Crystal shook her head. ” I'm not doing that on purpose; it's got to do with my powers. Ever since I got them, it's like my senses have been filed to 100. There's also the other girl In my head” she said quietly. She looked at the cafeteria. Could she be a hero? ” I'm not so sure I belong here, not to mention they put me in the heroes track what if i lose control and hurt someone” she added shaking her head. But she did reluctantly following Lexie into the cafeteria for lunch.

Lexie smiled at Crystal as she listened to her concern for her powers.

Lexie: Oh come on girl. You are worried to much. Half the losers in this place abuse their powers on a regular basis and you are worried? I heard Professor Campo had to install mechanoids to put out fires and melt ice walls every time the morons get into it. So relax. If you loose it you just get some private lessons in the detention room. I hear it really numbs your powers. Oh and I also heard that 3rd year boy in the red coat can zap your powers too. I saw him with a gothy girl in pink hair. So forget about that small stuff and lets live it up girl. We are heroes now so we don't have to put up with jerks anymore. I bet you will feel lot better after we get to test our powers.

Sam leaned in, “I have nothing planned. I was hoping we would hang out together doing something fun.”

"I'd be down for so guy time. Sky might insist to tag along but since I am sure Shar won't mind." Gray said as he rummaged through his lunch bag Sky had left with him. The food looked like something you'd order in a slightly fancy restaurant. "Gotta say it's nice to not always have to cook for myself." he said he started to chow down.

"I always wanted to ask Zach does your power work on pseudo-powers. Like powers that only happened because of another power?" he questioned him. "Like my body can't take a massive beating, but since I can't really hurt my muscles I got way way waaaaaayyy stronger. Would your hand zap that? It's natural muscles but only because I have the powers I do. If you don't know that's cool, just ya know curious?" he said, "And Sam, can all the Sams turn into anything or are you like the Wonder Twins and have to like be one kind of thing. Like one of you can do animals, one can do people and, the other like water or whatever?"

Zach: Well from I have learned so far its call Divine Cancellation. It has the ability to negates all powers regardless of origin by touch. Sadly it can not be turned on or off. The effects are not permanent on biological life forms since most powers work like stamina or mana. However it will negate any relics I touche with my right hand. It also cancels out my right arm from glowing. So basically it works on Super powers, magic, celestial, demonic energy, cosmic energy and stuff like that. Its only temporary and I have to have contact for it to work. So I can stop laser eyes but not a bullet.

Sam sighed, "It is a bit complicated, and comes with a long story. But I will try to give short version. Samuel is our shared middle name for starters. Hakham and Yakol should have the same power potential, but their experiences are very different. I don't know Hakham as well, but I know he does complete animals the best of us. Yakol is better at human disguises and making weapons. I was originally a clone of Yakol so I could go on, but my powers became limited after a long exposure to Zach's arm. I am stuck in a collage of animal parts, I can change what animal part I have, but I am limited to biological changes and no two adjacent parts can be the same." He pulled up his sleeve to show the scales on his shoulder to show them and pulled his tiger tail up in front of him as well. He then extended his wings out, which had the unintended result of lifting his shirt up revealing his lizard like chest as his wings lifted out the bottom. He folded his wings back up and pulled his shirt back down to his shorts his face a bright shade of red."

Sharona: Basically Sam is what we call a Chimera in the magic world and I would appreciate it if you wore clothes at the lunch table.

Zach: Hey Shar can we do something fun together with the others after school?

Sharona smirked as she looked at the others.

Sharona: Notice how he asks for permission from the one in charge.

Zach: Don't be mean Shar. Its been months since we got to hang out.

Sharona: Yeah I guess so. Now that I can levitate I don't have to worry about riding the bus.

Zach: Okay then we need a time and place to meet up. Any ideas?

Hakham landed back at school and stretched his arms and wings. He changed the color of his shirt to blue to reflect his happy mood. He greeted Elliot as he also got back to school after flying off earlier. Hakham made his way toward his next class smiling and waving at the people he knew as he passed.

Elliot was a bit shocked that Hakham greeted her since she was not popular and he was a 3rd year who was well known like his siblings. She bit her bottom lip and waved at him as her face turned red. She hid her embarrassment behind a book and made her way to class in hopes no one would ruin her moment.

Alvin was helping Prime Time care for the other villains in the sewers. He used his ice powers to help cool down those with fevers and he used limited healing magic on those who were wounded because if he used too much he would cause ice burns instead of a slight icy sensation as he healed them. He felt like he remembered someone telling him once that the best leaders served their followers and he thought that serving these villains as if they were his followers was the right thing to do even if it was only to repay Prime Time for his kindness.

Alvin took out his dislike of the sewers on the rats he came across, draining them of life and turning them into undead slaves that went out and stole medical supplies and food.

Sadly poor Alvin and Prime Time didn't have the luxury to get to comfortable as his rats scurried back to report the League was sending in heroes to investigate. When they were letting their guard down Sewer Urchin told the League where they were and to send a few heroes to take them down since they had Prime Time with them. From the North the Immature Radioactive Samurai Slugs were making their way towards them. 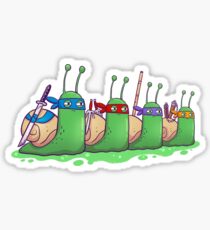 From the West came Gator-Aidman.

From the East came the Ghoul.

From the South came Porcupina 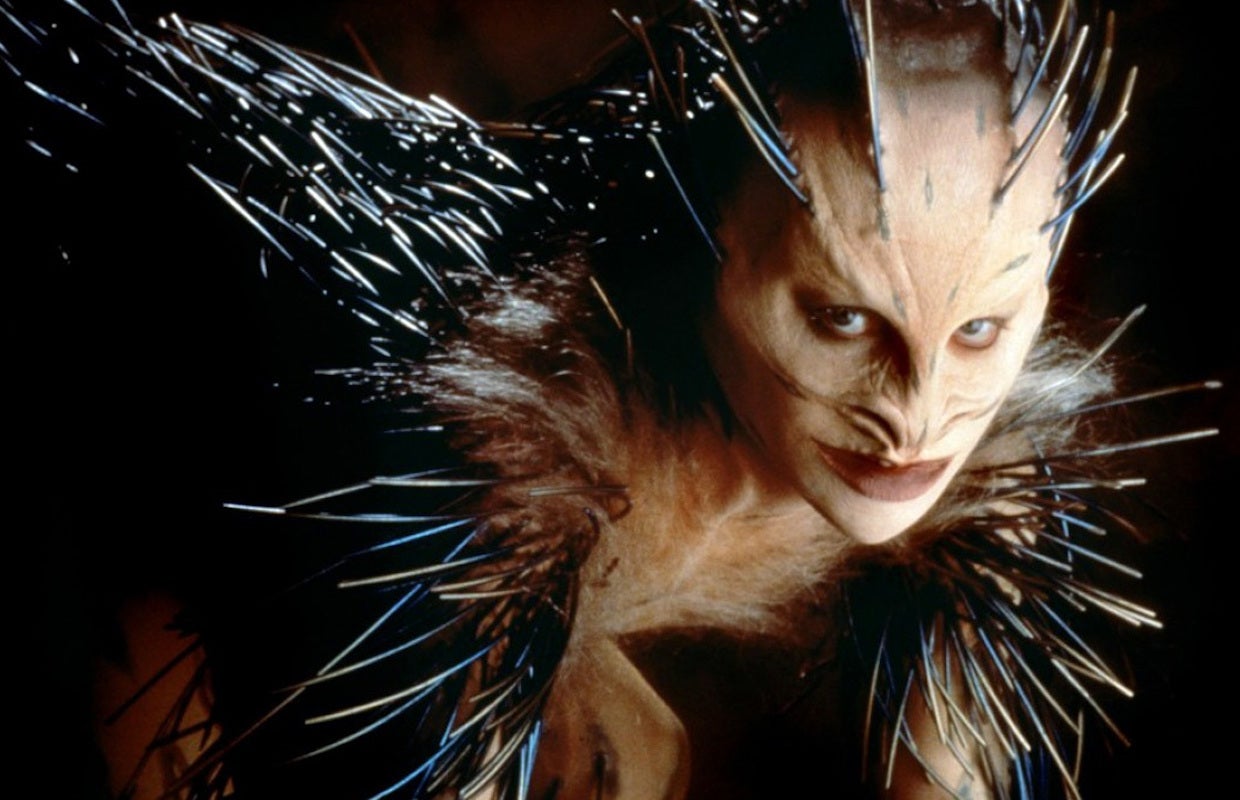 Sewer Urchin watched in the shadows as he wanted to wait for his opportunity to take a few villains down.