Theo instantly recognized the voice and was struggling to hold back his anger. While trying to remain calm he sent the cat a quick angry glare before turning to look at Ed "Did it really say that? And you simply believe it without questioning? How cute.". He was clearly being sarcastic and did nothing to hide how much he detested the sight of Ed "Look, I don't care whatever that stupid furball said to you and if you only came here to try to make fun of me then forget it. I'm really not in the mood for this right now.".

Then just as he was about to get back to his reading he added "Oh, and when you leave, please take that delusional furball with you. I'm sure you'll be able to use it for something.". He did not even look at the cat as he said this.

Ed smirked quietly as Theo acted like a jerk as usual. He was not surprised in the least to see Theo respond like that. They had been on bad terms since they first met when Theo attacked April and himself. Ed consider saying something to Theo but it would only end up in a visit to the principle's office so he looked at the cat instead.

The cat was completely taken aback by his harsh words. She simply could not understand how he could say these things and kept pushing everyone away from him. It really hurt her. She wanted to walk over to him, but stopped and looked down.

Gawain was still discreetly watching from the distance. Things clearly was not going well and he wanted to interfere, but the might still be a small chance that the kids would be able to solve this themselves. At least he hoped so since that would be best for all of them.

Ed spoke up to the cat in front of Theo.

Ed: Somehow saying I told you so just doesn't quite cut it huh? To bad kitty.....you gave it a fair shot and I even humored you despite the odds. To be honest I would be more surprised to see him act the opposite.

Then Ed looked at Theo and replied.

Ed: Its obvious you don't pay attention in class since you think I can take your familiar with me. I pity her for having to deal with you on a daily basis. You are as about as fun as sandpaper toilet paper.

Ed looked at the cat and smiled.

Ed: Good luck kitty. You are gonna need it with him.

Then Ed kissed Nagi as he began to back away. Nagi stared at Theo in case he tried anything. She didn't like him and would not hesitate to bite him if he attacked. 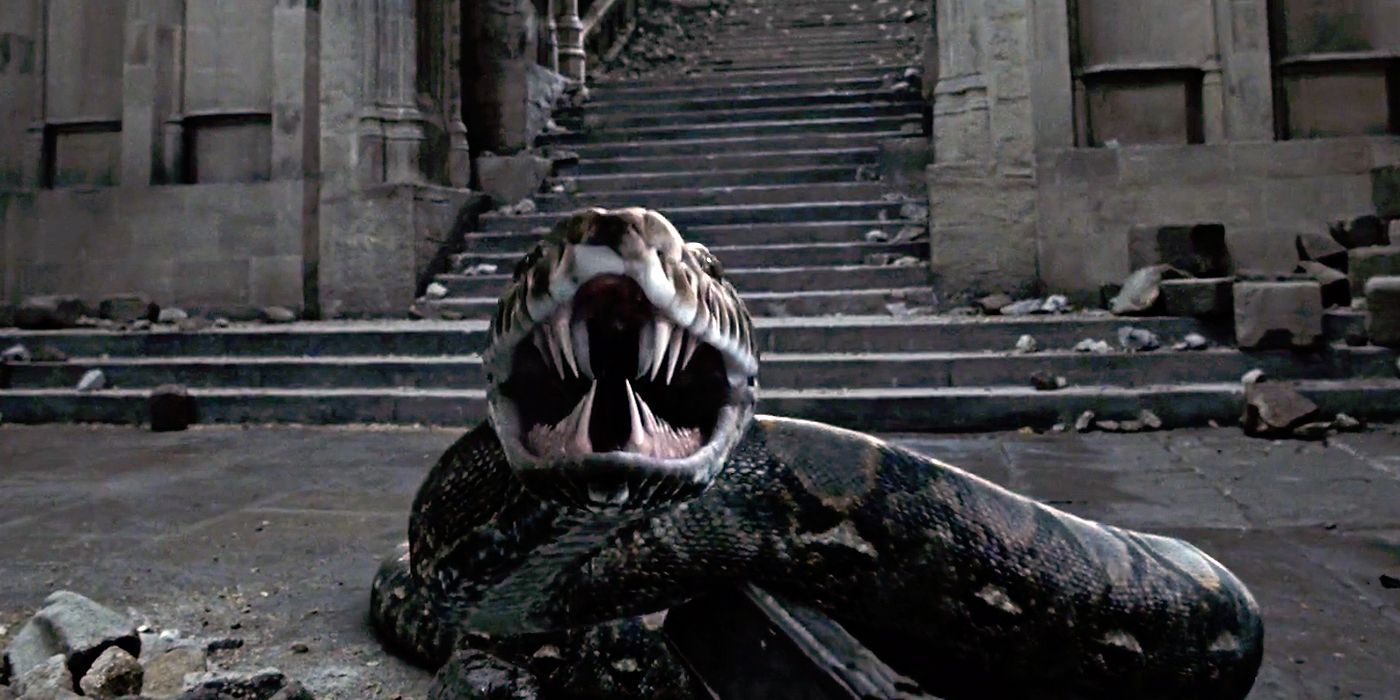 Continue story
< Prev : A bad start Next > : Firing back