The Rebuilding of Oz - a play-by-post rpg

One Lonely Golem I Be!

Long long ago when the Wicked Witch of the East was in full power she conquered a lot of territory outside the Emerald City to increase her power. She laid waste to Utensia, which was a small kingdom in the Quadling Country of the Land of Oz. Utensia was located in a small clearing in a large wood. Scattered around the clearing are a remains of the once living cookstoves, ranges, and grills of all sizes and shapes as well as several kitchen cabinets and cupboards, and a few kitchen tables. Since they were of no use to her she had her flying monkeys lay waste to it.

As she expanded her territory she found and enslaved a race of Emerald Golems from the small underground city of Quartztown and made them mine the valuable emerald crystal in the mines for her personal use. She was merciless and worked them till they crumbled. Maxx spoke up against her and was encased in Amber and put on display in the mine as an example for his race to see as a reminder of who was their true master. Sadly the remaining Emerald Golems were worked to death and used for a magic spell to increase her evil magic. Long after the Evil witches died the magic Amber containing Maxx weakened and he was finally free, but alas he was alone. 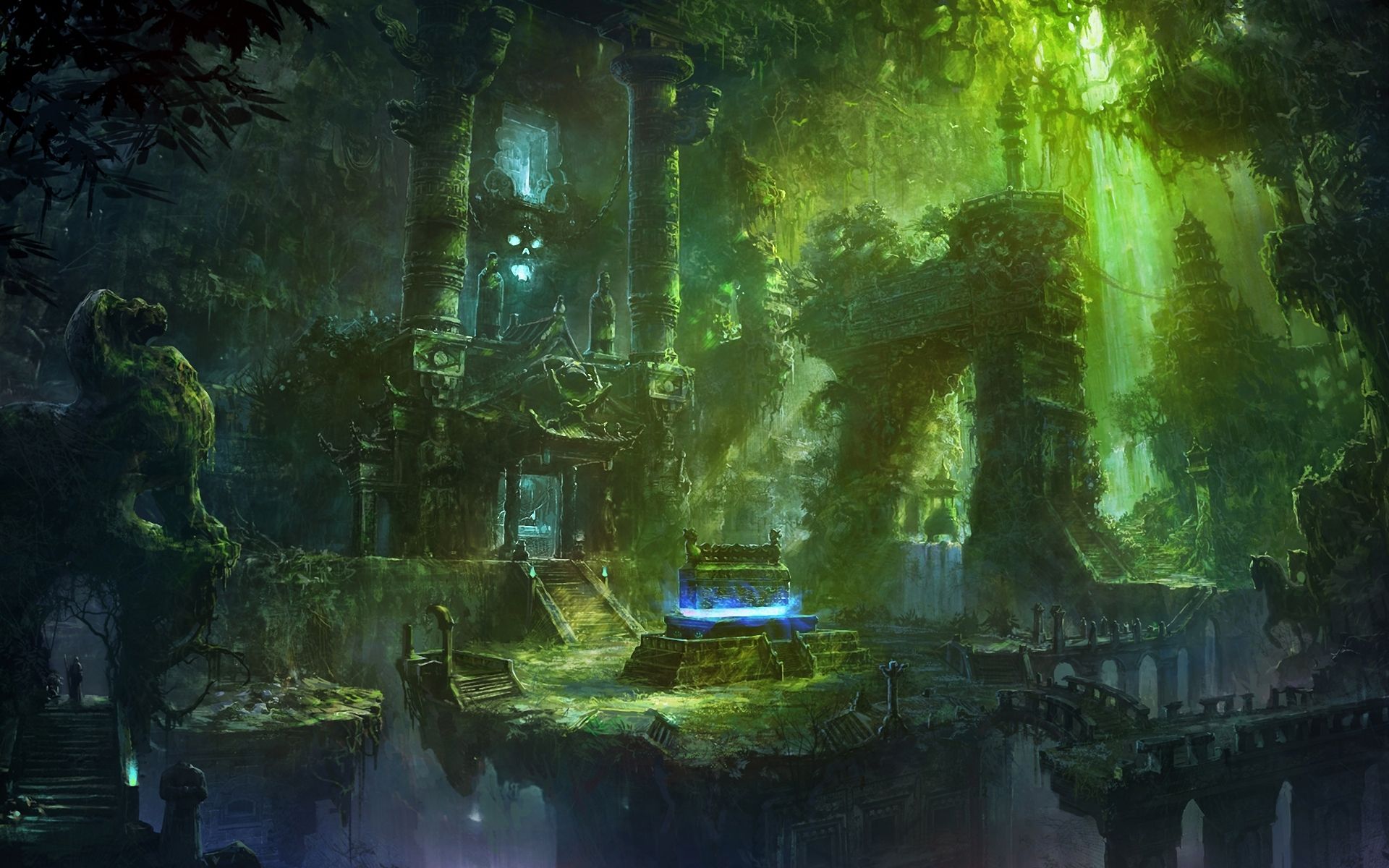 Maxx had no idea what happened to his people for a long time as he explored the ruins of Quartztown. The whole city looked like a ghost town as he went from house to house and building to building. He felt a pain in his chest as he feared never seeing his friends or family again. He spent many months collecting needed supplies and exploring the ruins alone and heartbroken. Since the mines were abandoned and not maintained he had trouble reopening the shafts to explore them. It took the better part of a year till he was able to reopen the emerald mine. He found as he explored deeper into the mine the lack of emerald left to mine. Apparently the old witch had his people strip the mine completely of emerald leaving it very unstable. Each day that passed the loneliness pained him like hammer blow to his chest.

Of course he fell into a dep depression as he found a hidden mine shaft with etchings on the walls of the cave walls depicting the tragic tale. He made his body glow brightly with green light which was a natural ability of his people to illuminate the caves with green light. It appeared the etchings were made to only show up with emerald green light to hide it from prying eyes. The etchings showed the Emerald Golems living happily till they were conquered by the Evil Wicked Witch of the West. Then it showed her and her armies enslaving the Emerald Golems and making them slave away in the emerald mines making her some weird device. Then it showed Maxx being put in Amber as a warning to others who stood up to her. Then it showed her activating her emerald device and using the Emerald Golems lifeforce to power it. The device transferred the lifeforce of the Emerald Golems to her emerald medallion to boost her magical powers. This continued to till she killed all the Emerald Golems except for Maxx. who was her trophy. Maxx wondered if she had plans for him or just didn't need him and kept him as a trophy for some odd reason, but he was upset he lived while his people died tragically.

Now Maxx knew he was the last of his kind and he has lost all purpose as he became very depressed. He spent a year in deep depression as he aimlessly wanted around Quartztown with no purpose in life. He spent two years in solitude as he waited to die of natural causes but sadly his people were long lived. Eventually out of boredom he decided to explore the rest of OZ to see the sights to pass the time. He had no idea if the Witches were still around or if any of their victims survived. So he collected some supplies along with his hammer/pick and set out to see the new world and hoped he could find his place in it.

Maxx found the ruins of Utensia in time and after seeing no signs of life he moved on.

Along the way he found the ruins of a few towns and villages. He entered them and collected anything of value since he didn't know what he would find along the way. 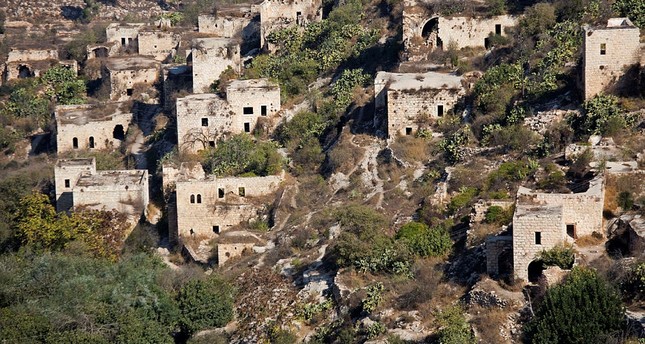 He felt empty till he found a yellow brick road. Just the site of the yellow road gave him some hope for finding life since it was the main road used by most of the lifeforms of OZ.

After walking along he found a cross roads to the Munchkin City and the Castle of OZ. Since he was not in the mood to see the Munchkins and hear them sing non stop he headed to the Emerald city of OZ. After a long and boring walk Maxx could see the Emerald City. He remembered his people worked hard to build that city long ago. It gave him some sense of peace that it still existed.

Maxx continued his journey towards the Emerald City and even though he was only 3 feet tall he didn't tire very easy so he could walk for days without tiring. Eventually he arrived at the great doors to the city. 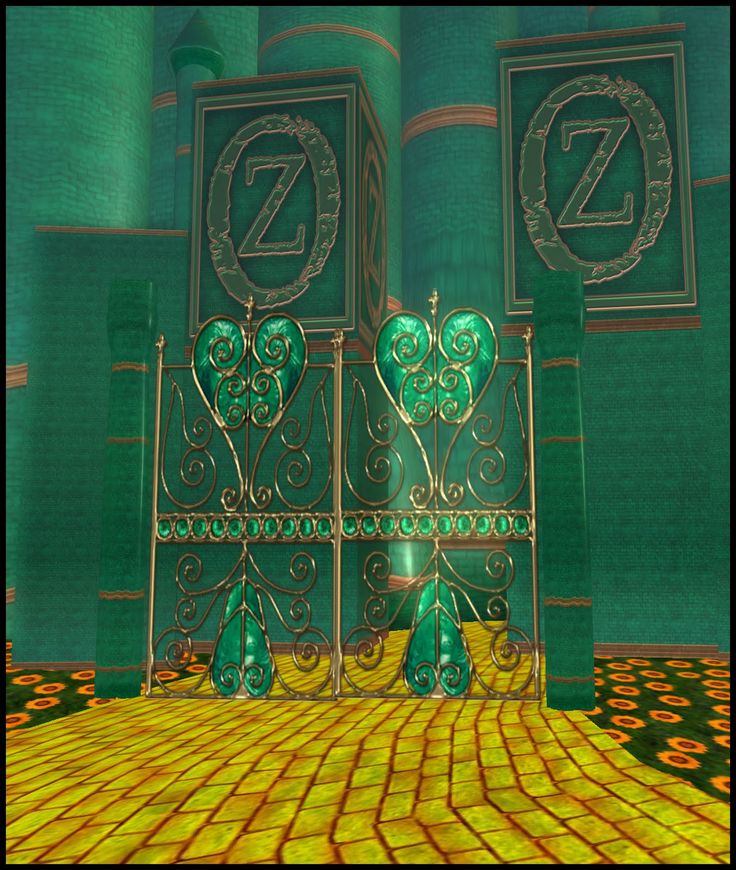 Maxx knocked loudly on the doors and waited patiently till it was answered by a munchkin dressed in a green suit.

Munchkin guard: Of course we are here. Where else would we be?

Munchkin guard: (perplexed pause)…..True......but we do have many colonies scattered about you know. There is no reason for us all to live in one particular land. Sure you would know something like that correct? Were you born yesterday?

Maxx: Not really, but its been awhile for me.

Munchkin guard: Let me guess you have been sleeping this whole time?

Maxx: You could say that. I was in a magical stasis field.

Munchkin guard: How sad. Who put you in it?

Maxx: The Wicked Witch of the East.

Munchkin guard: Oh dear......how ever did you survive?

Munchkin guard: Oh really now...…...and what is your kind?

Maxx: I am the last of the Emerald Golems who built this city long ago. Apparently the East Witch wiped out my kind while I was encased in Amber. Is she still around?

Munchkin guard: Oh good heavens no. She died long ago.

Maxx: And her sister....the West Witch?

Maxx: That's good to hear. Saves me the trouble of looking for them. So who runs this place now?

Munchkin guard: That would be Glenda the Good Witch of the South.

Maxx: Oh I see...…..Well I guess I should check in with her since its been a while and a lot has changed around here. Will that be a problem?

Maxx: Well then mind if I wait inside? The last two years have been kind of lonely.

Munchkin guard: Hmmmm…..well that all depends. What's the hammer for?

Maxx: Oh I'm an Emerald Miner and Smith by trade. I knida need it if I am going to find a job in the future.

Munchkin guard: Well till we check out your story you will need to leave your hammer with us since we have had to worry about some unsavory types.

Maxx: (sigh) I guess, but I want it back after I meet with Ms. Glenda. Its all I have left of my home.

Munchkin guard: Yeah understandable. Come in and leave the hammer by the door.

Maxx complied as he entered the Emerald Doors and set his hammer to the side so the Munchkin guards could take it to Glenda. Once inside Maxx looked around and saw that the great city had changed a lot since his last visit. Then he looked at the Munchkin guard by his side and spoke.

Maxx: So what do I do while I am waiting?

Munchkin guard: Well if you are bored you can test your luck against me in a game of Gin Rummy.

Maxx: Okay its been a while so go easy on me.

So with that Maxx played Gin Rummy with a few of the Munchkin guards to keep them happy. Since they were the same height if felt a bit nostalgic for Maxx as he played cards for the first time in possibly a decade or more. Since Maxx was compliant the Munchkin guards were less jumpy around him and patiently waited till Maxx was summoned to meet Glenda and possibly her staff.