The Rebuilding of Oz - a play-by-post rpg

"You, my good Golem, are just what I've needed! Yes, this will do just nicely" said Glinda, prancing around her green friend with delight. "I will appoint you as head of the mining guild and we will begin construction at once on the Emerald Spires. You must coordinate plans with my Chief Military General, the Lion, however. The two of you will be a splendid pair, once you get past his crusty exterior, that is" she giggled.

"Of course, you will report directly to me and keep me apprised of your progress. Anything you need can and will be provided. What do you say to this, friend?" she asked, winking her deep, blue eyes at Maxx expectantly.

Maxx cocked his head to the side as he listened to Glinda go on about making Oz a better place and making the Emerald Spires for safety. Since he was on the original planning committee back in the day he already knew what he needed to build the Spires. Now he just needed access to some old emerald mines that were closed off for safety reasons. Since Glinda gave him a full commission as the Head of the Mining Guild, which was a bit of a new thing. He later learned that he could recruit from the munchkins to expand the Mining Guild. Maxx was glad things were going well. He was relieved he had the wrong impression of Glinda and her lion guard.

After he and Glinda left her special place he followed her to the Palace to sign his contract as the new Head of the Mining Guild or the Mining Guild Master. He also received a royal necklace as proof of his position. It was an emerald hammer on a silver necklace. Glinda gave Maxx and old unused building to serve as the Guild Location where he could have employees work. 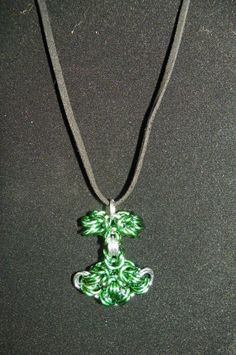 Maxx was very honored and grateful by Glinda's gift and job offer. Once the formality of his position was approved Maxx bowed to Queen Glinda and set off to set up the Mining Guild. He talked to various locals to learned who was who and where to find possible recruits. One place he tried out was the Lollipop Guild.

Maxx found them to just like he remembered them. Sadly he was turned down since they didn't want to be in two guilds at the same time. However they told Maxx where to find other Munchkins who were down on their luck. So he followed their directions and as luck would hold it, he found a few munchkins looking for work. He introduced himself as the new Mining Guild Master commissioned by Queen Glinda. Not all were interested in mining but he also offered some other positions such as clerical workers, accountants, quality control of materials, recruiters and miners. 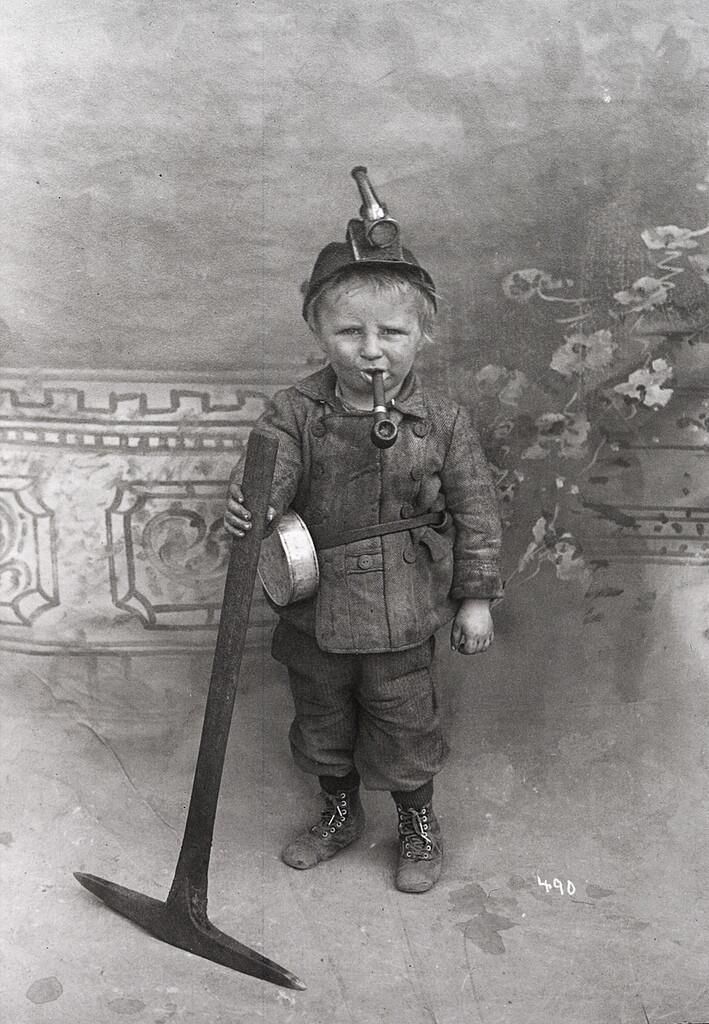 Though he didn't have many workers he had enough to get started in each area. After making a few repairs to the building Maxx explained how he wanted them to do their jobs to make things easier on each other. Once they took some notes on what to do Maxx took the seven munchkin miners and some push wagons with him just outside the back of OZ where an old abandoned mine existed. The seven miners were amazed and confused as to how to enter the mine safely till Maxx stopped them. He then asked them stand back as he was going to use an old trick to stimulate the mine. Maxx pulled out a white orb from his pouch and slowly felt the area's energy flow till he stopped over something good. He then knelt down and concentrated as he channeled his energy into the white orb for a good while before it broke.

Then suddenly the area around them began to glow with green light and then the ground began to shake till emerald rocks began to grow in the ground and slowly emerge. The crystals continued to grow till they looked like a large green crystal rock poking from the earth.

Maxx: Okay now we chop it up and take it back in the wagons.

After that Maxx and his crew got to work mining the emerald rocks to take back to the Guild.

Continue story
< Prev : Your mission Next > : OOC - Not gone