The compulsions on Julietta shattered and she cried out, pushing Janovich away, she looked down and covered herself and her clothes changed immediately to a jumpsuit 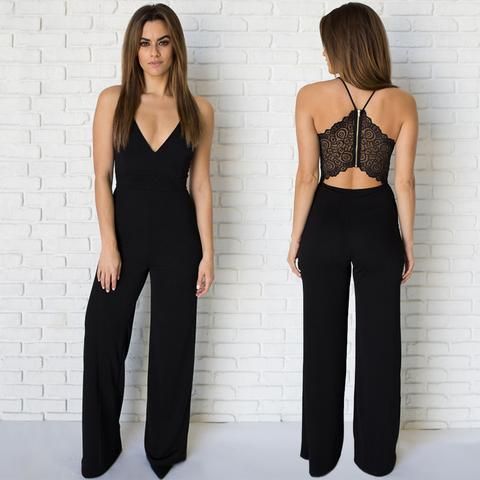 "How could you! Ill never forgive you! How could you compel me like that!" She said loud enough everyone could hear including their families, Before he could say anything she began running from the concert hall, she couldn't believe what she had just done in the bathroom, what she let Jan do to her and she felt like a used slut the way he had compelled her, tears streaming down her eyes she ran out of the building not paying attention where she was going but just running

Before Janovich could go after her, his family boxed him in. None of them looked happy.

"You compelled her?!" Barack asked, angry.

"You hurt her!" Jennifer said, stepping forward. "Jan, lifemates are special. You can't just take one because you want too." She felt Marcus pulling her until she was behind him. "It's a calling of souls. You made her into a walking, talking sex toy. That's not a lifemate."

"Leave me alone!" Janovich yelled, disappearing before their eyes without a trace.

Rodger followed his woman. He saw her head for the woods. His territory. He turned into mist and soon got ahead of her. Before she got far, he materialized in front of her, causing her to run into him. He caught her before she could fall. Power emanated from him.

"Are you alright?" he asked.

She yelped at the sudden arms around her and tried to break his grip but it was useless "Let go of me!" She said in a stern tone, His power was overwhelming yet something in her awoke at the feel of him, his voice his scent, everything, but she was too upset to think right "Don't touch me...despite what I did in there I'm not that kind of girl...go find someone else to Fuck" She said feeling disgusted with herself

"I didn't come for that," he said. "You are my lifemate. I claimed you. That's how the compulsion was broken. I know there are two more steps, but I will not take them at this time. Work things out with this boy quickly. I would like to begin courting you properly." He growled. "But if he touches you inappropriately, just know I will kill him where he stands."

She really struggled in his arms than "that's not possible..your lying let me go or....or you'll regret it" She said trying to act tough and threatening, but with the power he was given off and wit his tight grip she really failed to seem tough at all

Janovich appeared and said, "Let go of my lifemate!"

Rodger growled and said, "That is not possible. She is my lifemate, and fro what I heard, you compelled her into being with you."

Janovich looked at Julietta, his mouth curling in the smile that used to make her heart skip a beat, but now, a different reaction hit her.

"Julietta, please come with me," Janovich said. "I love you."

Rodger said, "Settle things, little cat." He removed his arms. "Then, we can begin our life together."

When Rodger moved away, Janovich struck. He grabbed Julietta and flew off with her. Just as they vanished into the night, their families appeared.

Rodger growled and said, "Explain what is happening to my lifemate. Now!"

Barack said, "It's a long story. Come with us and we will explain it to you and your kin."

Rodger said, "Will she be safe?"

Jennifer was the one to step forward and said, "We don't know. Jan has put Julietta to sleep and closed his mind to us." She looked at Marcus. "This is bad, isn't it? I knew he had a crush on her, but I never thought..." She put her face in his chest, crying. "We have to get her back."