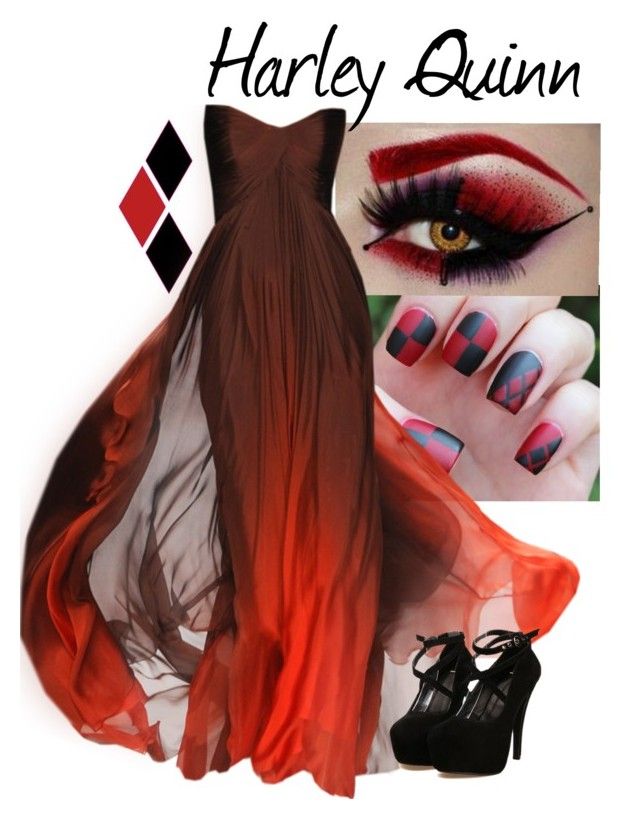 He smiled sitting up and keeping her laying down, hitting her deep to send shivers through her. Instantly, the dress was on her, but pulled down to expose her breasts and bunched at her waist.
He asked, "And how would I look, my..." Was he really about to say she was his LOVE?! "My queen?"
An image of her favorite and only doll as a child came to her mind, he use to pretend he was her dark night that would come and save her 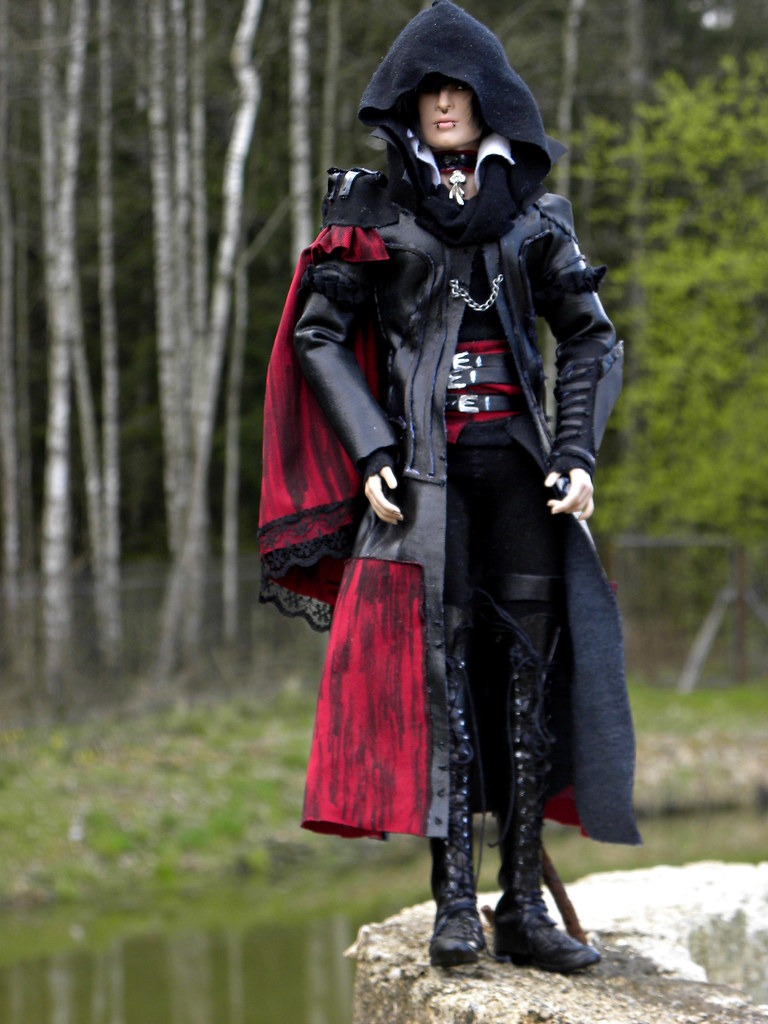