The Games We Play 2

Sergey woke up. Harley was in his arms. He sat up and tried to analyze his feelings. He loved power, but he had feelings for his slave. He got dressed and opened the door. He went upstairs where David was waiting, head in his hands.

"You will now tell me what nearly happened the day Harley left for college," Sergey said, needing a distraction. "Your darkest fantasy about my woman. With her back and so beautiful, you let those feelings drive you to do what you did to your wife. Now, tell me everything."

He looked up at him with broken eyes "She was leaving....she tortured me for years and just like that she was leaving" He said in a shaken tone "I lost control.... my anger consumed me as she walked towards the door that day...I grabbed my gun.....I aimed it at her but.....Sara....she jumped in front of Harley....I didnt ....I didnt mean to.....She just drives me crazy...she is a demon....a succubus....a foul temptress put here to seduce holy men.....I want bury myself in her so deep that it makes her scream in pain, I want to cum inside her as I squeeze the life from her, I want to posses her in ever form!" He yelled in a broken tone

"No, you didn't want to kill her," said Sergey. "You wanted to dominate, control. A holy man who could command a demon. Just as you control your wife, or so you think. Tell me, how is she this morning? How close to death did you bring her because of your desire for power?"

"I dont care about that unfaitful bitch as long as she keeps bringing me girls like harley! the must be stopped!" he said in a angered tone

"Really?" said Sergey. "Are you sure they are the demons? Not the man raping and killing them?" He leaned in and whispered. "I know something of demons. Take me to your second basement. I want to see your latest prize." Harley, go check on your mother. We will be having fun. I'll bring us home a toy to play with after we play with your parents some more. And then, you will get to play with my surprise for you.

Amera woke up, weak and in pain. The chains were coated in vampire blood. The vampire had bitten into her, but left the wound to bleed slowly throughout the day. Amera didn't have the skills to break down the slow acting poison in her system. Winston, the vampire who she traded her life for so that Andor could have his lifemate, had used her as a punching bag before raping her. She couldn't even muster the energy to look up when the vampire returned for round seven. He opened her body to him and slammed into her hard, moving fast and deep. Amera gasped in pain. I'm sorry, Andor. Zack. I'm not... strong enough.

Then you will die there Amera her brothers voice rang in her head Didn't you say you wanted to be a hunter? whats wrong? there is a vampire in front of you, didnt you say you would kill vampires?

He still has a hold on your lifemate, Amera said. I will not risk you because I want to be a hunter. I love you. I will endure anything so you can be with her. But... I can hear the roar of waves. And cars. I think... I'm under ground beneath a city. She heard a celebration then. Carnival. We are under Rio. Don't come for me! I'm trying to give you a good life! I'll get free one day! But don't risk your lifemate or mine! Please! Without realizing it, her love for her family and lifemate pinpointed her location just long enough for Andor to see she was in the center of Rio, in a densely packed area where the vampire had all the advantage and they had none.

Maxim woke up and joined the others above his resting place.

"What will we do now?" he asked Ivory. "I know she and I need to remain isolated as much as possible, but she will need to breath fresh air, to walk around."

"I dont know, we still dont know what they did to her, whose side she is on or what the babies are" She said honestly "we have to wait and see, but I have a bad feeling growing in my gut" She said in a stern tone.

Melena started to scream and thrash from her resting place before anyone else could speak.

Maxim waved his hand so that there was light and took her from the ground. He held her, trying to calm her.

Her eyes shot open with a cry of fear. they were all black as she tackled him to the floor, her hands went around his neck.

"Melena," Maxim gasped, but did not fight back. "Honey, it's okay. You are safe here."

Ivory was suddenly there, she grabbed her up by her hair, making it painful enough she would let go of Maxim. She cried out but to Ivory's surprise she turn and with a quick motion gt from her grip and through Ivory to the ground while keeping a hold of her wrist and pinning her. This was a something only a trained hunter could manage and this girl was no hunter and yet here she was pinning Ivory to the ground with perfect technique.

Veronica sighed. Winning another hard case always takes it's toll, but putting monsters in jail was necessary. She couldn't fight, and getting shot at didn't appeal to her. She looked at all the evidence and if the opposing side was guilty, she would put them in jail, but if even one thing stuck out as not right, she would make the court aware before trial began.

She packed her bags and locked up the law firm. She walked to the bus stop, shaking suddenly as if eyes were watching her.

Ruslan was bored of the city already and was almost eager to go back to the forest. But first he needed to eat. As he walked he kept his senses sharp, he saw a woman at a bus stop that caught his interest. He wanted no games tonight, he would wait until she reached her home.

Veronica boarded the nearly empty bus and got off in the slums. Some day, I will be able to afford a house in the nice part of town, she thought to herself. She opened the door and locked it behind her. She turned on the light and walked to her kitchen. If it wasn't for the five different locks on her doors and the three different locks on each window, she would have been robbed several times by now. 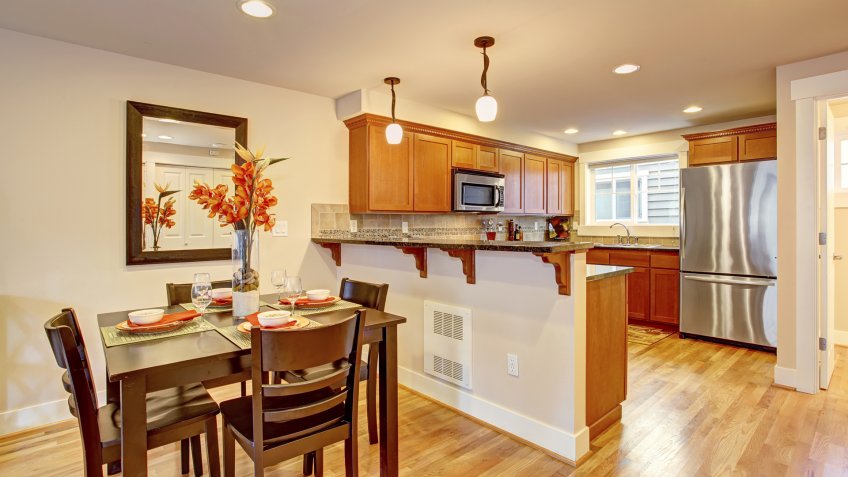 Ruslan remained invisible as he watched her move around her house, it took little effort to sneak in behind her when she opened the door. He started to look around her home, taking in every detail making plans upon plans for ever senerio that could happen all the while watching her,

Veronica put her bag on the kitchen table and made a salad. She ate it quickly before going to the bathroom. She turned on the shower and stepped in. She let the hot water wash over her, cleaning off the stress and smells of the monster who tried to take her hostage when he was sentences to life without parole. He took her out of the court room and locked them both in a broom closet. Before he could do anything else to her while the police looked for them, she took out some mace and sprayed him in the face. She unlocked the door and the man was taken into custody.

"Why can't they just accept that they were caught?" she asked herself aloud. "It's as if their ignorance over powers every other sense. Sometimes, I wonder if humans are more ape than man."

His interest in her peeked more and he decided to wait a little longer before feeding, for now he would watch her.
------

Kirja woke up and smiled, saying, "Wake up, Abby. It's time to play with our toys."

Abby awoke with a stretch. Her black hair moving over his chest like silk

Kirja growled and said, "So, which do you want to start with? The stripper that beats her daughter? Or the cheating husband that rapes his daughters?"

She sat up and smiled a sexy smile "why not both? Im sure we can think of wonderful things to do to them, but to be honest Im bored with them, they are not worth this much of our time. Why don't we just drain them both and move on? besides I want to show you my home" She said in a teasing tone as she nibbled his ear

"But we haven't played with them yet," he said, "just each other. I want to see you in action, my queen."

"I dont waste time, they don't deserve my attention, like a spider I seek my prey, analyze it, trap it and then go for the kill...then I just move on" she said getting up and dressing herself with her old clothes that were now bloody "They killing part is easy, its the hunt thats my skill, to be able too seek out the right prey, everyone can had things, but only a monster can find anther monster" She said braiding her midnight black hair