It has been quiet beneath the Maelstrom these past months. What with the launch of Machine God which has been a roaring success as well as a demanding game to moderate; my own real life work load and an extended bout man flu, well lets just say that my time has been constricted. Fear not however, the adventure continues.

Before I go on to discuss plans and give and update as to where we are at in the game world allow me to share some great news. White Caribou has been elevated to moderator alongside myself to help run the game. She has been with me since the beginning and has brought the game to life with characters like Stella and Jessy. WC is an amazing writer and has a true passion for the game. 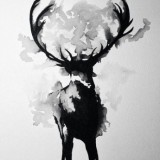 Following the uprising of the Red Crew and their mysterious allies known only as the Ravens the Nexus has been closed, cutting Dusk off from the vital supplies from Elesium.

The Ravens used a secret weapon that renders Flagesium inert, transforming it into a harmless white crystal. Defenceless against this and unable to return home the surviving Elesians have fled to Graymire where they found the Delve held against them by a prisoner revolt.

The new government of Dusk has decided to send a delegation of peace to Graymire. If they can reach an accord with the stranded Elesians then perhaps they can count on their support to make a new accord with Elesium itself.

Meanwhile the Elesians are launching a final assault upon the Delve causing its leaders to flee just as others try to make their way in on a rescue mission and a creature of unknown power rises from the Maw. 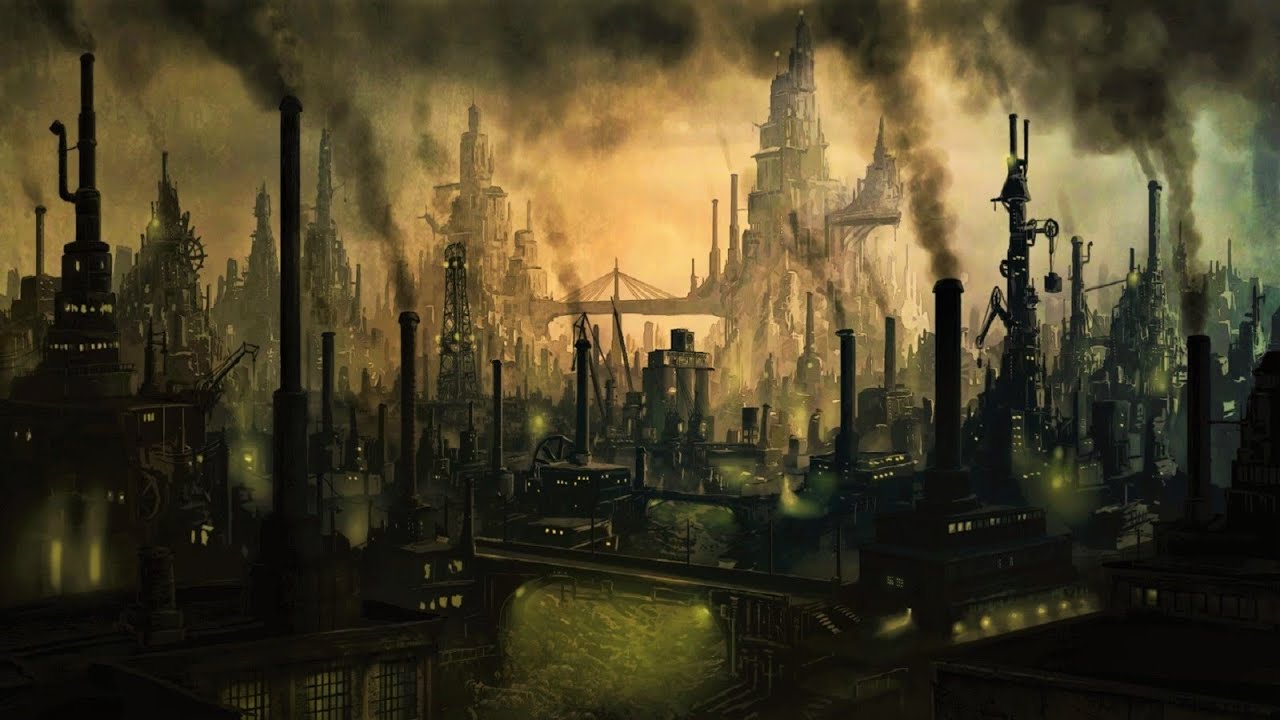 Edward Hanton : Back in charge of Dusk security/secret services
Stella Corbet : Currently defacto head of the City government such as it is
Enoch Solomon Fordman : Head of the Red Crew and representing the people on the city council
Jessy Dressner : Supporting Enoch in his new role in government
Nichola Periarty : Waiting to hear word from the Red Crew on the where-abouts of Tesla
Kadison Larcher : Researching new food growth tech that could change the future of humanity beneath the Maelstrom
Zelda Lotte Ives : Rehearsing, performing and not F@#*;@
Jericho Cross : Retrieving Elesian and Dusk ship parts from the Darklands, earning a mint and dating Zelda 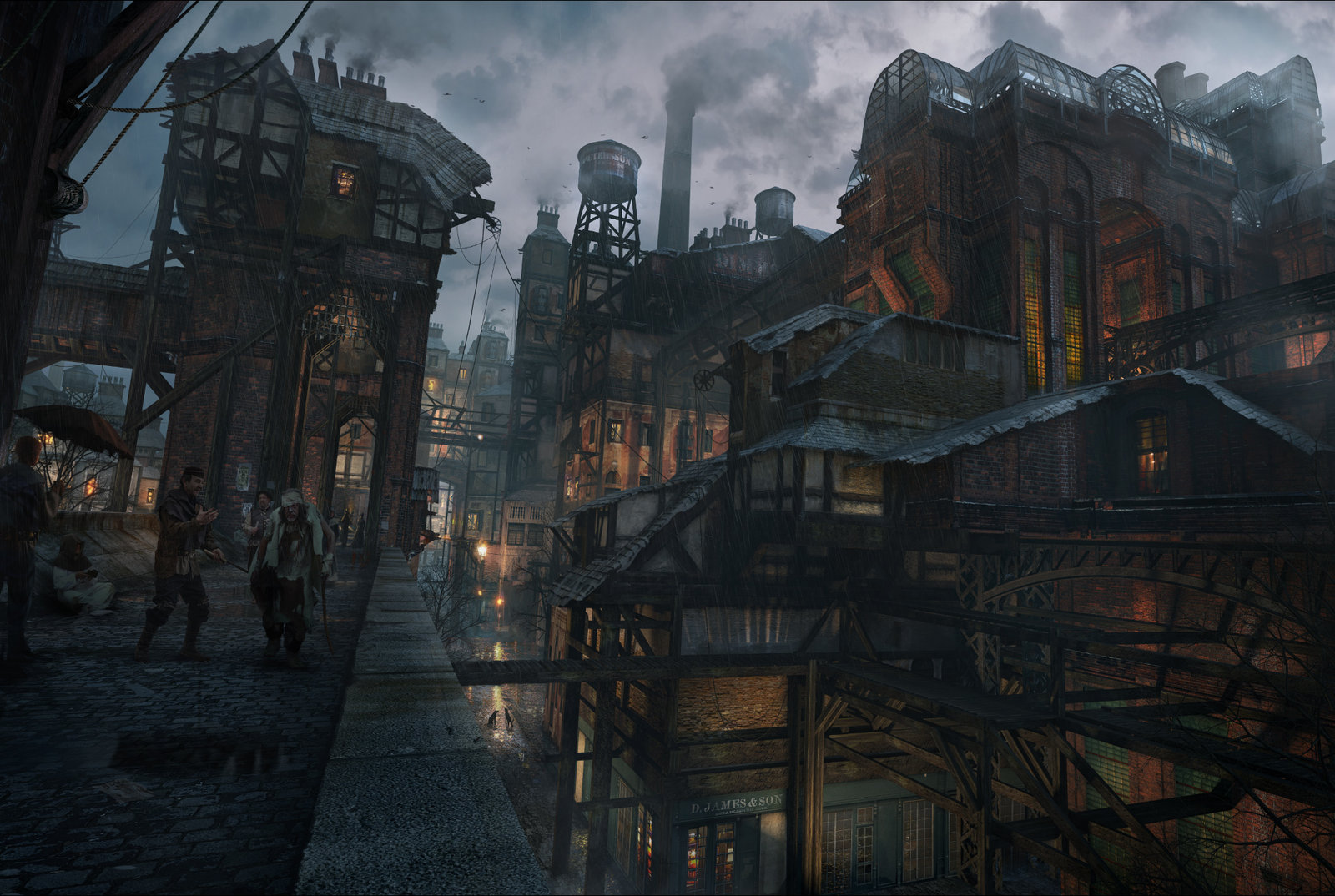 Tate Montclaire : Staying at the Rovers Guild as Emily is sick
Emily Roezell : Injured by a mutant creature and is now poisoned

Continue story
< Prev : Let the Broken Eyes Perservere Next > : Down or Out