Inspired by various Cohen Brothers films such as "Fargo" and "The Big Lebowski," with a little "X-Files" and "Pulp Fiction" thrown in for flavor, Jackalope Crossing is a dark comedy/crime/supernatural/slice-of-life game about the bizarre people who live in Jackalope Crossing, Nevada. A modest town on the road to Las Vegas that somehow manages to find itself at the center of many a strange goings on. Whether it's various criminal elements from the Vegas strip or the occasional UFO seen by the locals, Jackalope Crossing is no ordinary town.

The general tone of the game can range from comical to deadly serious, and most often the two will vie for the spotlight in the same scene. This is a game about odd characters being thrust into strange situations, be they mundane or possibly supernatural. However, the main point of the game is to have fun and come up with some grim, yet hilarious, situations for our characters to fall into.

Given the game is inspired by a myriad of R-rated films assume the game is rated R as well. With plenty of F-bombs being dropped and more than the occasional brutal murder being committed and maybe some nudity for good measure. Just don't get too gratuitous.

Typical rules for most games apply. No godmodding, be courteous to other players, you get the gist of it.

If you have a question feel free to hit me up at my gmail, I'm always happy to talk with players.

And, as always, have fun!

The town's only gas station and convenience store. 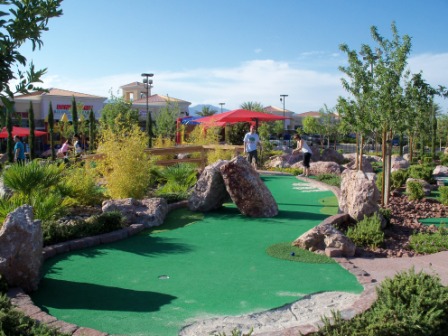 Get the Vegas experience, only smaller and with eighteen holes of the best miniature golf in all of Nevada!

A blast from the past, experience life before Netflix by renting VHS tapes from the local video rental store. 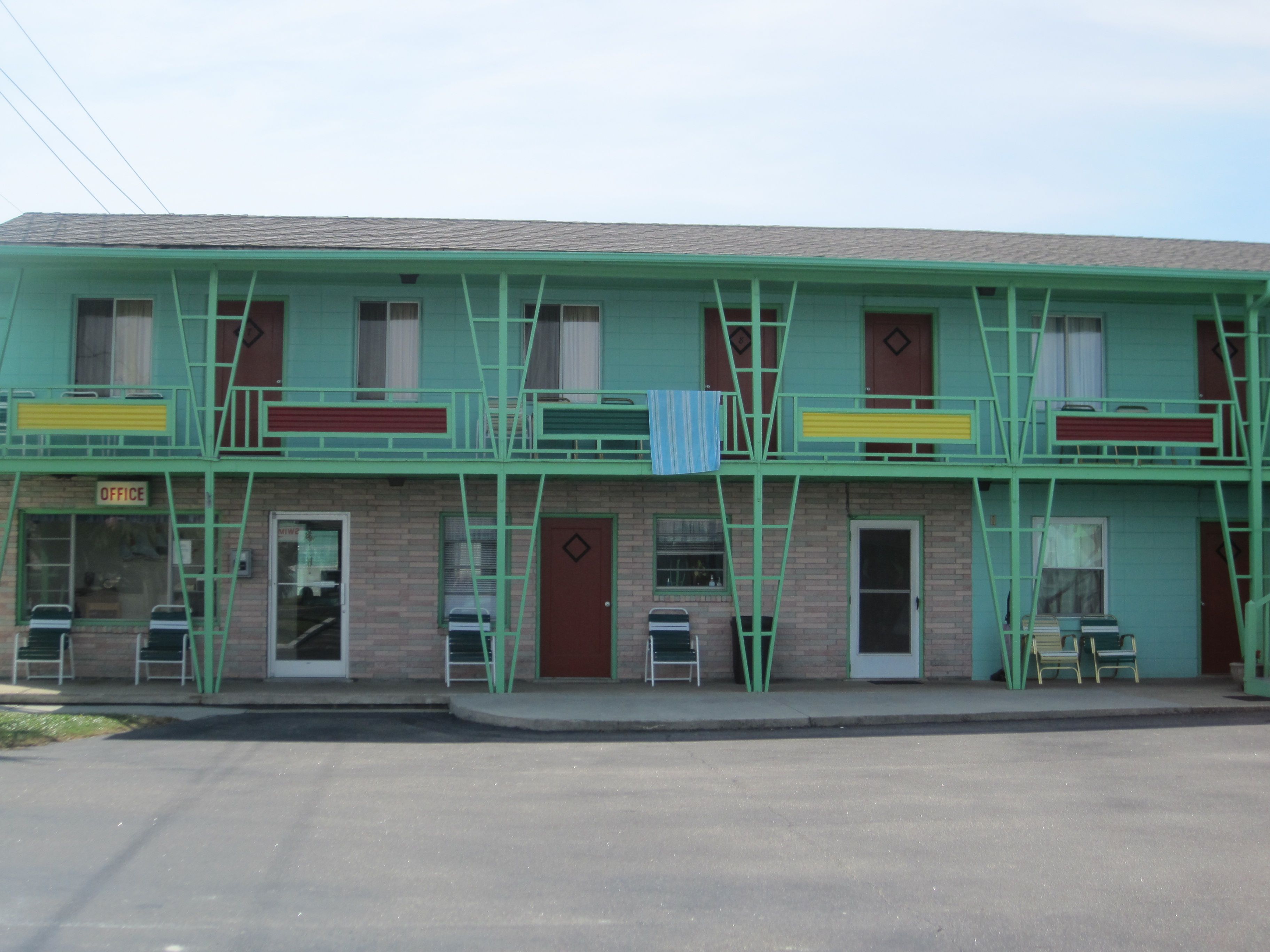 Need your morning pick-me-up? The Coffee Hut's the place to go. Try our new Jackalope Java! 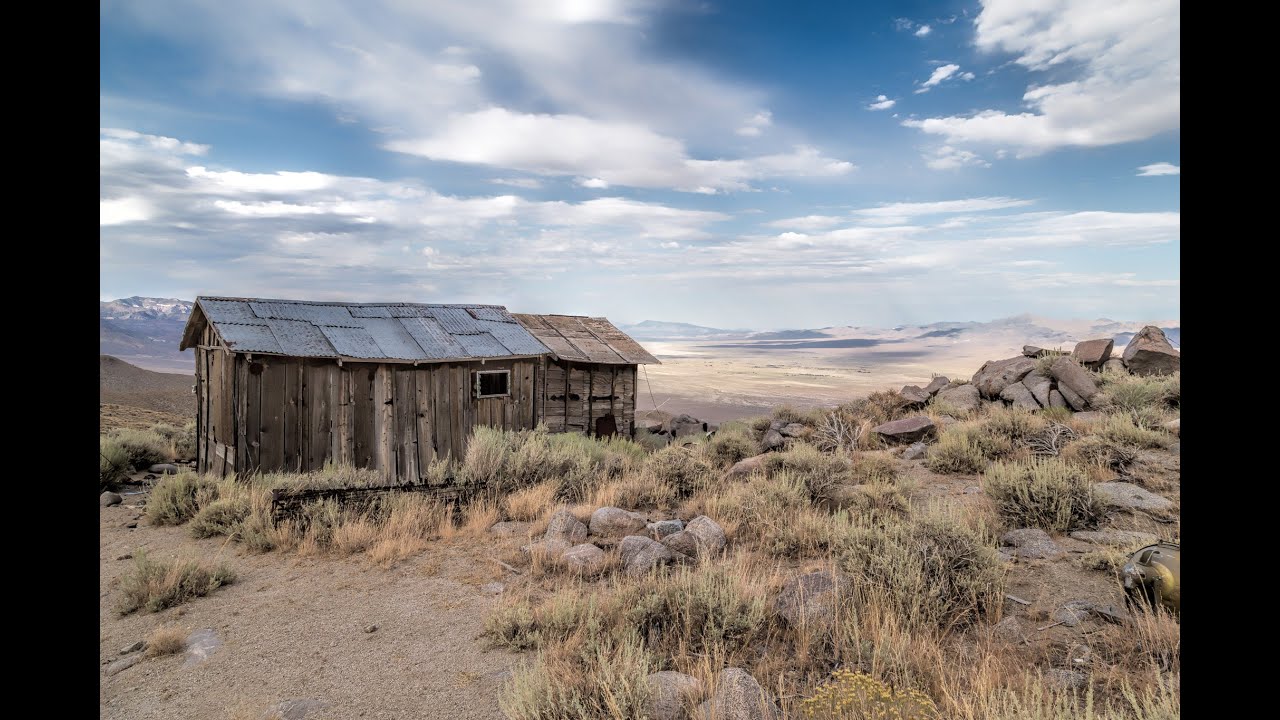 Several miles out into the desert surrounding Jackalope Crossing resides a small ghost town originally a tiny mining settlement comprised of a handful of small cabins. It now serves as the home for a commune of UFO obsessed nut-jobs, old hippies, and a small, and utterly harmless, cult who spend their nights getting high on peyote and watching the skies for UFOs. The commune doesn't often let outsiders in, unless you know someone on the inside...