You have grown so big, so strong, and into the clever mouse I knew you would become. But there is still much more you need to know. There are stories of our past, that birthed our lives today. I would listen up, for this was the greatest one from our history. A tale of the dying giants that truly shaped our history, and without it, we wouldn’t be here. And you must always remember the sea heathens, and that you must forgive them. So this is how it went, how we went from submissive animals underneath the giants to the glorious people we are today.

I doubt you know what happened to your ancestors, and it’s been at least a century since those times. Something happened, something bad for them. No one knew what it was, but whatever it was targeted the giants. Some researchers suggest a rapid drop in oxygen levels on the surface. Which could make sense, since the whales and dolphins died, yet the fish still swam. Others say it was a disease that targeted warm blooded animals, but why did the turtles and alligators die? Even the great philosopher Rodenticus said that “If the sky ever fell, it would hit the tallest ones first.” We don’t know the truth, and at this moment, it honestly matters little, since those who survived flourished. The birds study their astrology and sciences in their nests, use rodents farm the land, the last giants, the pigs, study the arithmetic mathematics of the human era, the bees and ants clear our streets and harvest our forests, the raccoons scavenge the world for ancient human literature, and the lizards mine in the mountains. With success, all of us intellectuals have managed to outlast expectations. But we were not alone here on this planet…

We thought that all that lived in the ocean were fish and crustaceans, it was all we saw in the ancient human writings, but we missed something. We knew the mythical whales exist no more, but there was still something down there. When they breached the surface for the first time, our people were confused. Their eight limbs and massive heads, along with a beaked mouth and color changing skin. The octopi and squid, the beastly cephalopods from the deep. Armed with weapons far greater than we had, and bringing with them great technology. When we tried to make peace, they retaliated, tearing apart our people, and leaving a wake of chaos. A few decades of warfare allowed us to finally make peace, and since then we have prospered.

Today though, we understand our past, and will always wish to determine our futures. As the wise Philosopher Rodenticus also said, “We follow a path not from loss, but a path to victory.” Do not dwell on these stories, but honor the lore, and change the world. With the giants gone, it is ours to gloriously explore. You have grown big, but curious, and curiosity is a good thing little mouse, it means you question the world, and by doing that, anything is possible. Follow your dreams little mouse, follow your dreams. 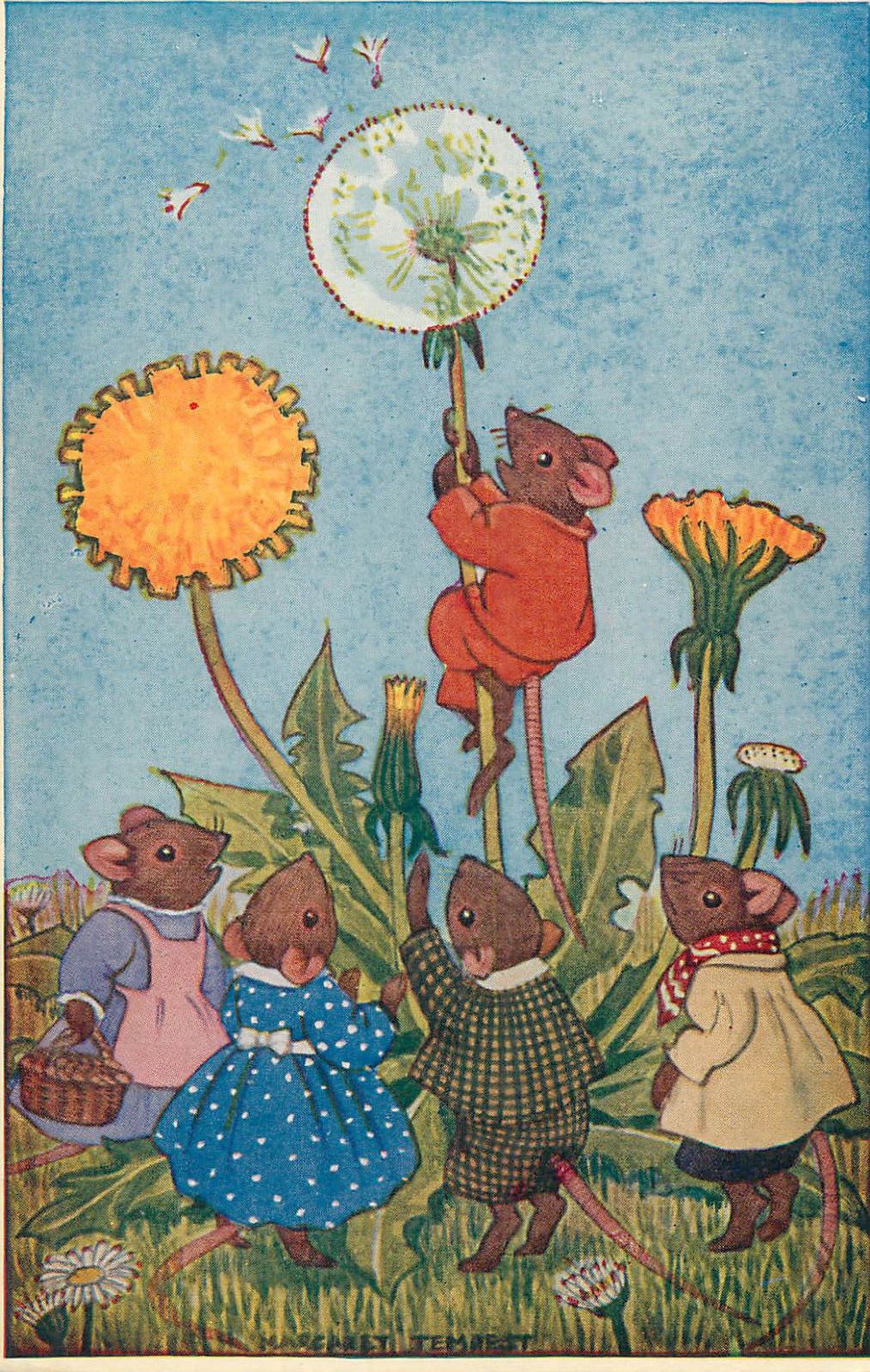 Continue story
< Prev : The Red Tide Next > : Winner of competition round 1: Writing Bug!