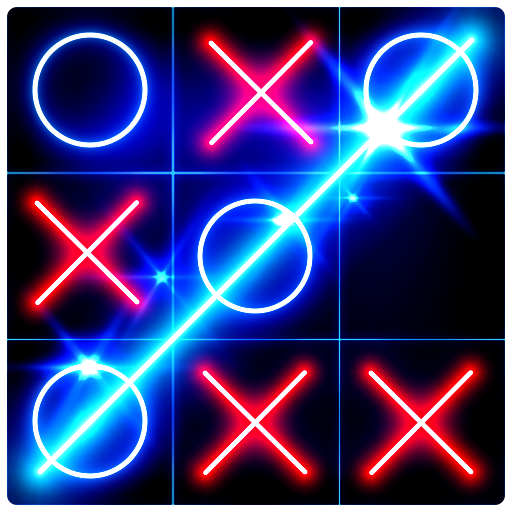 Sam sat over the AR display opposite Tina. She was watching him in sullen silence as he considered the game board that was projected between them. Four grids of four by four squares projected each over the other. Sam pointed to a square and a cross appeared within it.

"Just play." Sam mumbled and Tina obliged by pointing to another square in which a circle appeared.

"It is impossible for either side to win should both sides follow a logical course." Tina said and Sam raised an eyebrow.

"So that is why your friends in the New Way have poisoned the water? They are departing from the logical course?"

"In a way yes," she started to explain and then shook her head, "and for the last time they are not me friends Sam. I have never even met a member of the New Way."

"So you say." growled Sam as he picked out a square to plant his cross.

"So they are what? Friends of a friend? Do you follow them on Glimmer? Exchange selfies."

"Don't be so stupid." Tina stabbed at a square to place her circle.

"Me stupid?" he placed a cross without really looking at the board.

"Yes... yes I think the man who let a wanted criminal into our home before performing dangerous neural mapping procedures on said criminal is somewhat stupid. Yes."

"For the last time, I was star struck! its a thing, look it up."

"I did and you know what the definition says.... its says stupid! You were lucky that Rodriguez was in charge of the raid and could cover your ass. Gods know how much that is going to cost us." She planted a circle onto the board and they were silent then for a few moments.

Sam broke the silence, "The New Way have poisoned our water. We could all die and so could they, I do not get it." cross

"Way to change the subject dear... The New Way believe in a life beyond the flesh, a future within the machine. A life like..." circle

"Yours." Sam finished for her. "And machines do not need water." cross, nearly made a line and

"Not in the same way no." circle

"But is that even possible?" Asked Sam, "Could I become like you?" cross...

Tina looked troubled at that thought, "Sam I dont have all the answers, I am limited by my programming and what I have learned since Boris "improved me" I am not all knowing."

"Omniscient, It means all knowing." he answered. cross

"Yes Sam I know..." circle....? She sat back and stared at the board in disbelief

"But you dont know... everything." Sam placed his cross and won the game.