Village of Warfall - a play-by-post rpg

Shel chucked a bit at the small but gnarly scar on his finger. "Look who you are talking to." she said giving an arms out gesture. "I'm covered in scars. Not shame in them. They show you're strength to survive no matter how small. The smallest scar can lead to sickness and death."

"It's not really for cooking." she said pulling out a rather wicked looking blade somewhere between a dagger and short sword. It was very very old looking. Sharpened and resharpened over and over but it looks like the person at some time before her had tried to sharpen it with a file and not a whetstone, as it was covered in gouges not from fighting, and pox marks. 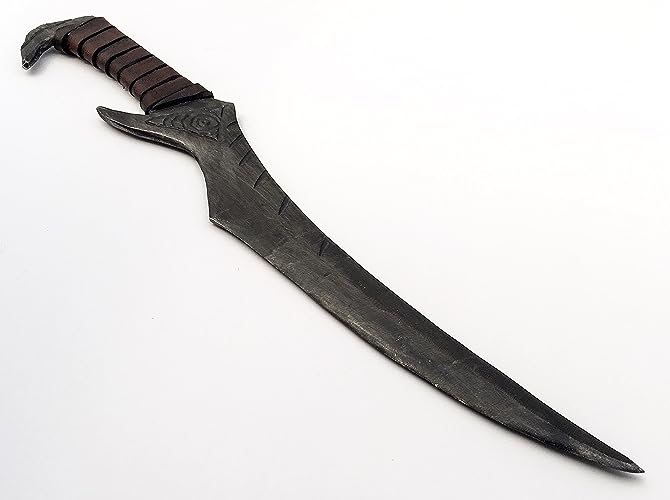 "It's not much but good for protection." she said laying it on a counter once they were inside. Looking around the building as Mikail looked at the 'knife'. Shel heard his question over her distraction of the smells and looking around the shop. "Showing me around seems better we are already here. Then I will help move the flour." She said.

"Have you ever considered making 'Travelers bread'?" she asked. "People coming longs ways passing through would be good to sell to as well as poorer people here." she said. "Not really to tasty but good for keeping for a long time."

Continue story
< Prev : The temple Next > : Welcome to the Marvelous Maiden