Kasmia was once again walking the easy paths of the forest, a wide variety of fauna and terrain pressing in on those uneven tracks. Her home world had no such trees, the plant life of Draemorth being small and thorny in nature. Compared to the Crossroads everything on Draemorth was bleak and brooding. As was Kasmia’s mood just now. She was trying to focus her thoughts; trying to gain control of them really. At some point the Being had suggested that she stroll the Crossroads if and when she found herself obsessing over old cravings as he called them. And she found herself walking long and often. Years ago, when she was reborn, Yeknekhoth had instilled in her a need and desire for blood. Upon her arrival to the Crossroads the Being had removed the necessity to consume that liquid copper, but could do nothing to abolish the addiction. It would be part of her forever. She'd learned to endure the agony, but she could never be free of it. The compulsion to drink it had not lessened in her time among the Being, but she had been shown that it was possible to live with that compulsion without giving into it. She was devoted to the Being for setting her free from those chains, but harbored some personal, perceived insult that the obsession could not be eradicated from her thoughts all together. After everything the Being had done, after everything she’d come to know of this strange place, how could it have been any significant challenge to remove a thing completely?

She’d come to know something of the mysteries of this place, but there were far too many wondrous things to behold for her to claim familiarity over the land. There were sentient creatures here the likes of which she’d never seen before. There were mountain ranges that seemed to have been positioned intentionally rather than spring up from creation over the span of eons. The land itself sprouted such a wide variety of trees and plants that she discovered new ones each day. And in this place the word day was subjective and shifting. At times there were a hundred suns and at times there were none and every number in between until she never knew when there would be light or darkness or the color of its sheen. It was a beautiful garden globe of never ending revelations.

After a time Kasmia came to a comfortable tree, a tree she’d taken to calling her own for she'd been told this particular forest topiary had not existed until such time as she arrived. Kasmia’s Copse, though in fact it was a solitary tree and one of a kind, was odd which was saying something when one considered the oddity of everything here in the Crossroads. This particular tree was not tall or imposing in it's size, but it's low branches were so low they dragged the ground like knuckles. Those branches crawled along the dirt spreading far and wide and covering the entire branch system were what looked to be living petals of vibrant blue. These petals moved from branch to branch and floated through the air like dust on moonbeams. Indeed the air around the tree was awake and breathing, alive with latent energy.

Kasmia bent and twisted her tall body as she carefully worked her way in among the shade of the plunging boughs and hundreds of cobalt butterflies flocked to her head and uncovered arms. She was connected to this tree and the insects knew it. It was the sap of this very tree and only this tree, that now sustained her. She closed her eyes and felt the cadence of thousands of tiny legs and the flutter of diminutive wings against her hair and face. She tried counting each one and imagined them all to have names and distinct memories of a life that did not require the taking of another’s life. The truth was she knew very little about butterflies or bugs at all. But the exercise helped clear her head of those earlier thoughts.

With a great gentleness Kasmia crept in further until she crouched down at the main trunk and crawled into the deep hollow there. She curled up and nestled into that dimple so perfectly matched to her shape and size. As well it should for it was she who had made that impression upon arriving in the crossroads. This tree was the pocket dimension connected to her home world and through this tree she maintained a filtered network to the magics that supplied her with life essence and allowed her to perform blood magic without the direct need for steady sacrifices. She had lost many abilities when she turned away from Yeknekhoth, but with the Being’s help she’d discovered new variations that would serve her, and the Being, when the time came. For now, Kasmia brushed her coal black hair from her face to give the incoming kaleidoscope of butterflies a landing berth and she slowly fell asleep cocooned within their soft embrace. 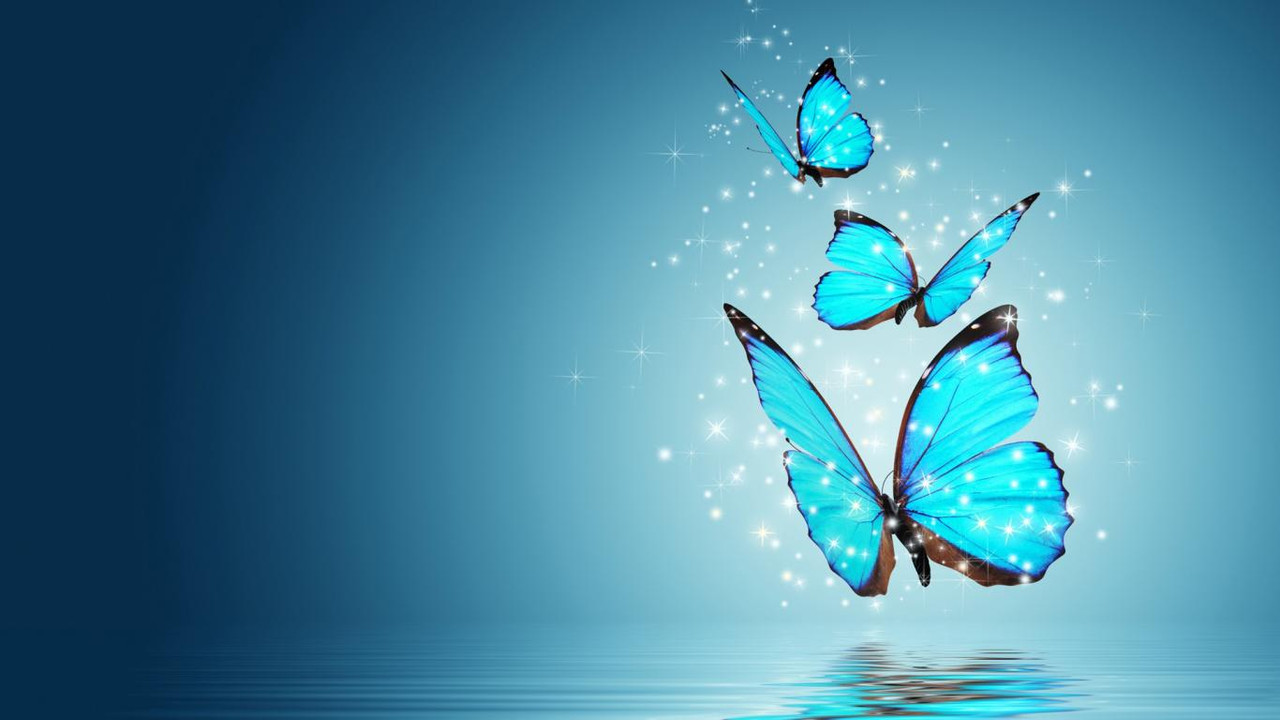 Continue story
< Prev : OOC - The Nature of Being Soulcharged and Awakened Next > : The forest and the dryad