Across the Stars - a play-by-post rpg

“Alex come here” the Professor said. He had an image of what look to be a galaxy in his hand it was spinning and changing. The Professor enlarged the image “The Space-time continuum is getting more distorted. You are still part of the ancient mystical order the Crystal Dawn right” he asks. Alex was taken back by the question no one was to know he was apart of that organization or if it existed. “what’s that” answered Alex. The Professor gave a stern look “Don’t play with me Alex!” with scolding tone. Alex eyes widen he knows he thought to hm self. “I am the one that recommended you for it you fool!” said the Professor. Alex gave him a nod “yes sir, I am” he answered. The image vanished. The Professor walks over to a cabinet in his office and pulls out a stone he walks back over to Alex and handed the stone to him. “You will need this on your trip.” Turning and walking to his desk “you know are mission here at the University and the reasonability we have as Techno-Wizard to the Space-time continuum spectrum. You need to do this now I think you are ready. You need to leave now.” Alex stood there stunned “me, but I” he was cut off by the Professor “you are ready, now go!” Alex just gave a nod turned and walk out. Later Alex opened the portal “I hope I did not use to much Antimatter” as he steps in. 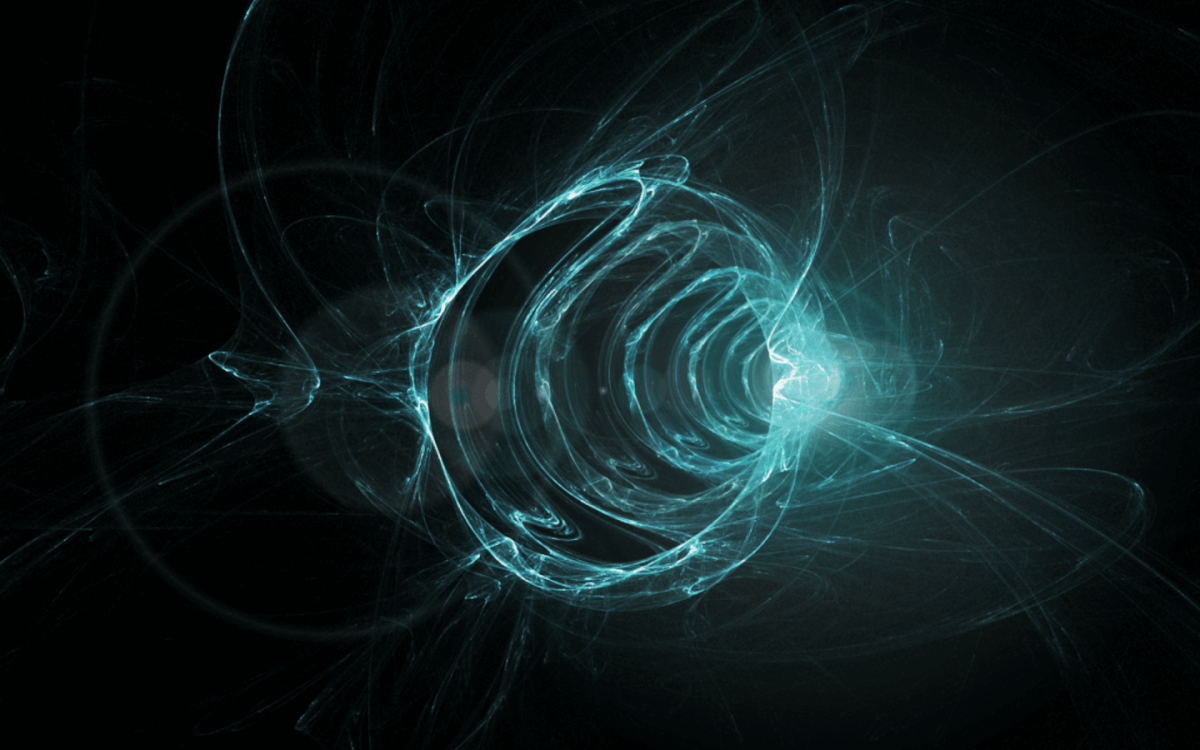 "Well, I could sure use a vacation," Kruger said. Then warning went off the computer announced “Incoming object on the Space-time continuum spectrum. I repeat Incoming object” the computer says. The opposite wall lights up with circles of lights each band spinning in a different direction. Wind starts to blow in the room, you could here a faint yell that gets louder by every passing second there is a Flash “Ooo…. Shi…….t” a man fly’s though the air hitting the wall hard the light vanishes, bouncing off the flying man crashing on to the floor sliding back and hitting another wall in the room. His clothing smokes some “ouch, that hurt, who would park something here in this Space-time continuum.” The man says in pain and slowly. He pushes him self up and sits against the wall. “O no, I did it, too much Anti Matter, I hope you did not you see that” the man asks. Looking at the two men standing there. Wow the most magnificent mustache that anyone has ever seen. Well the other guy is tall, with long sinewy limbs an unkempt beard and long hair obscure much of his face. Also, he has a pocket protector on the outside of his gambeson. Wow what have I got my self in to thought Alex.