Sitting in the wall garden enjoying some tea Serenity saying to Dawnyl “were you yelling last night, it would not matter if you were, I was not able to sleep anyway. Vader scares me, what do you think of Vader Glenn seems to like or trust him. I don’t understand” she said after a moment she was trying to avoid falling asleep.

The first dish of treats having only just been served when the stones beneath their feet began to vibrate strangely as a deep rumbling sound not unlike a great foghorn sounded in the distance.

First just one, then a second, and finally a third. Dawnyl's attention turned at once from her empty plate to the glass windows and the silhouette of the High Prince's keep.

" The Horns of Gul." she spoke softly with some concern reflected upon her face as she rose to her feet. " There has been an attack upon the High Prince's household. He has ordered the gates of the city closed and the city guard to mobilize." Then bells start ringing

No sooner had she reached her feet did her squire appear with weapons and armor in hand for both of them.

As the guards swarmed the baroness and Serenity. They turned outward two step up bowing some saying “Baroness and Lady Serenity you must come inside now there had been a problem with the High Prince's household, Lord Grayston is being informed as we speak. Four female guards take Dawnyl and start walking to a hallway she turns to Serenity “I will see you in the main Hall after I get ready.” Then disappears in the hallway. The remaining guards take Serenity to the main hall and as others show up. the guards are all now dressed in plate armor and heavily armed. Serves and people running from place to place going through doors and reemerging. With stuff. The place looks like it is getting ready for battle. 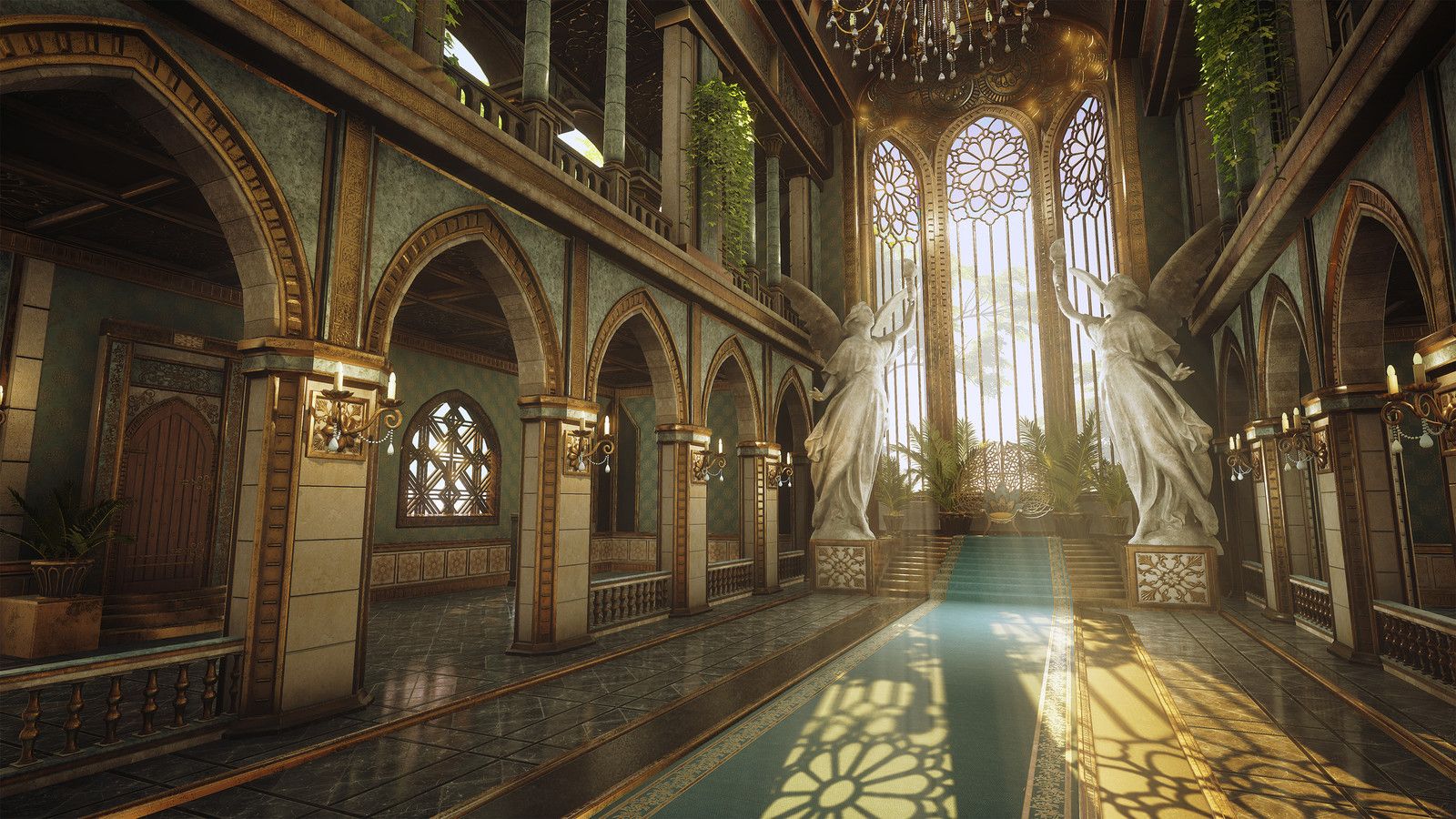 Glenn appears from a door. And walks up to everyone “we have been summed to the High Prince's household. There has been an attack there.” just as he finishes a guard walks up but says nothing. Glenn give him a nod and the guard walks off. “be ready for battle, be ready for anything.” Then the Baroness walks up dressed in plate armor and with a long and short sword at her sides “I am ready, my dear.” She says smiling. Glenn turns back to the others “we ride for the High Prince's household you all have a horse if you need one.” Then turns and starts walking.

Outside there are seems to be 50 well armored and armed men on horseback ready to travel. All have the same coat of arms Knights of Elohim elite Paladins. Glenn mounts his horse and waits for the others to mount up to. He turns to the Paladins thrusting his mace strait and high into the air “COLUMNS, of TWO at the GALLOP, FORWARD. Brining his mace down in front of him pointing the main gate he yells “MARCH!” the formation takes off a full speed. Rushing to the High Prince's palace. As the formations wind though the city its void of people on street only the sound of the horses and men could be heard through the streets. 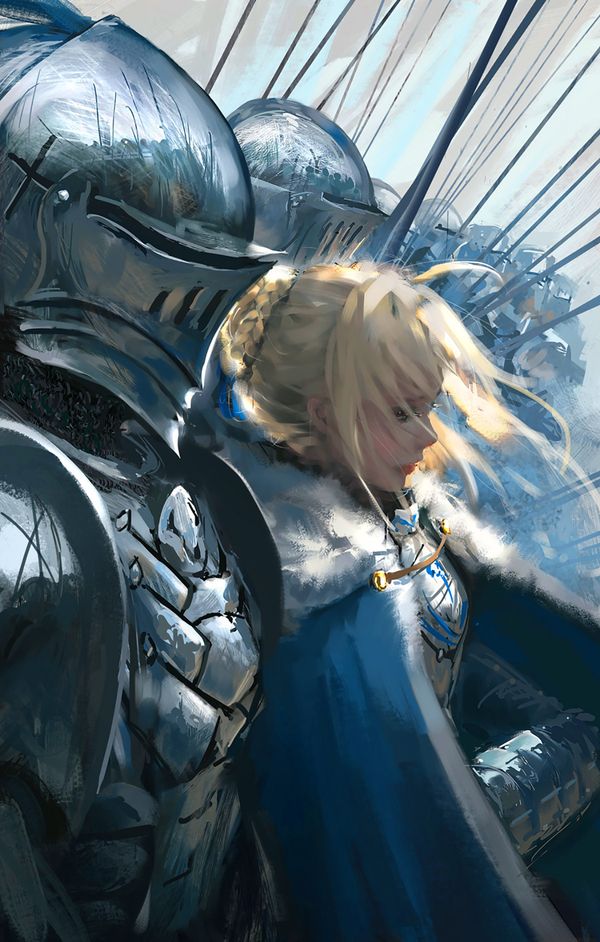 Arriving at the Palace one of the horse men blows a horn the large gate opens palace guards run out to each side guarding the gate as they ride through the gate. Arriving there are escorted to the main grate hall. 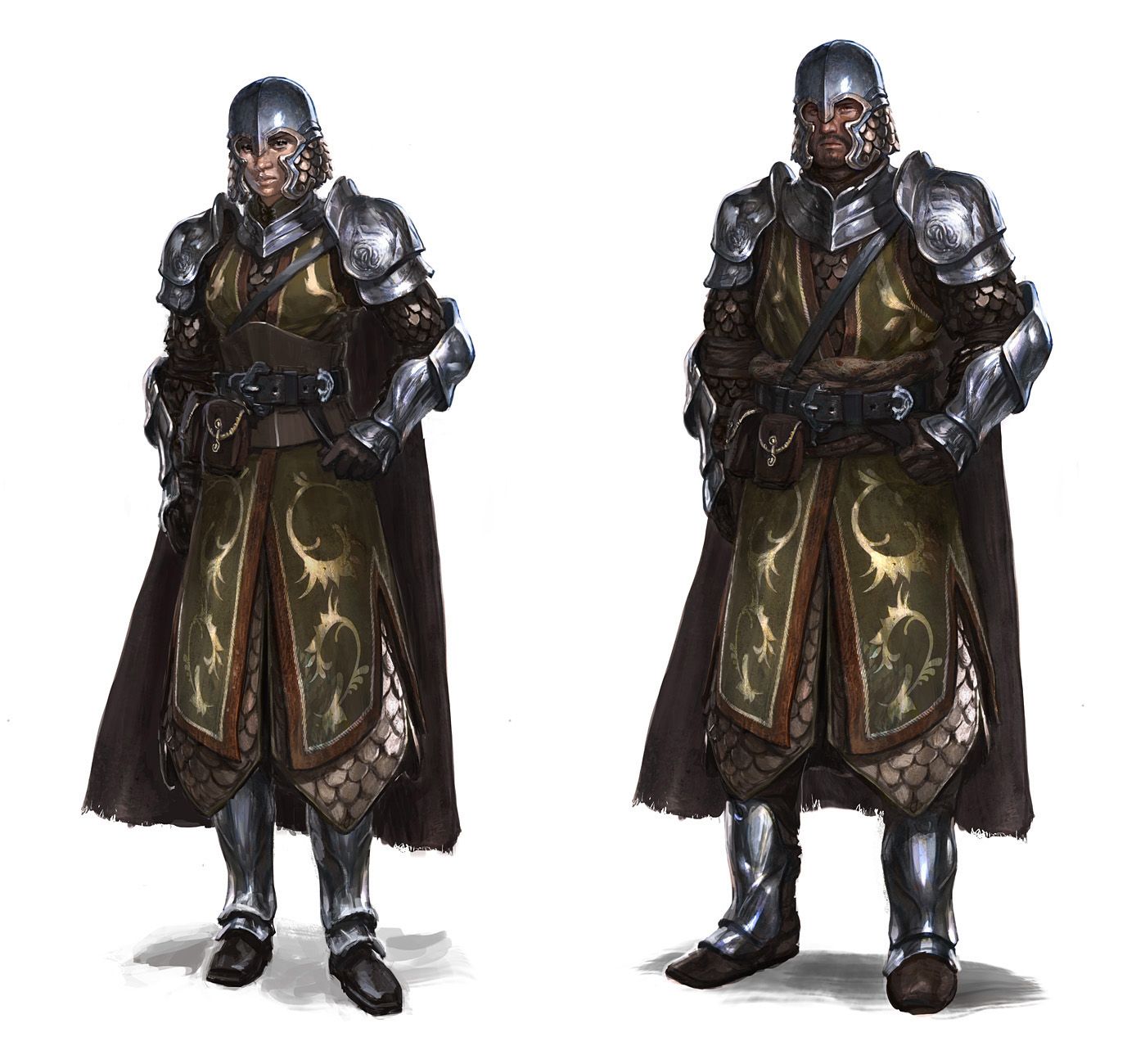 " Inquisitor! " Fletcher announced upon seeing Greystone and his companions enter the hall. " I fear we have had a busy morning and this … " He motioned to the dead. " This is only the beginning I'm afraid. Come let us talk in private, there are matters we two must discuss… "

With a bow and nod Glenn fallows the High Prince into a room.
" They struck in the late morning hours." Aaron announced closing the door to the private chamber behind him. " The attack was poorly timed, however. Anyone with any sense knows that just after first meal is the busiest time in the day and armed men not wearing house colors are easily spotted by the both servants and staff."
Aaron paused than.

" Word was that there was some thirty or more divided into smaller four or five men teams each seemingly tasked to attack both my chambers and those of my children. As chance would have it I was already awake and attending to other matters and Abigail and my youngest were on the martial field. Thankfully, I had tasked Morganna as my daughter Meghan's escort for the day when they reached her chambers."

" That said the news is most grim." Aaron sighed. " Several were injured during the fighting and news has come that Vader's companion the Bard was gravely injured and worse still Lady Blackfar whom was last seen in the bard’s company is nowhere to be found…"

“Glenn stood thinking “I need free rain here do I have your permission to act?” he paused for an answer “I must look at the places that the attack happen and question all witnesses. I brought 50 knights with me they will help in the investigation and guard of the family.” Glenn turned to walk for the door then stopped “do not leave the Palace, I need to see where Cyndel was last. first we need to know it she was taken, or she left for revenge.”

"Graystone, don’t overstep here I am still the prince." The Prince said in a stern tone. “yes, you have my backing on what ever you may need to do and need for this task.” Glenn sighed “yes Prince, I understand, now for the injured Prince, I will heal them that needed most. I will take my leave now and get to the task.” With a bow Glenn backs to the door then turns and opens it and walks out.

He could see his men were already helping the injured. He saw Al ker and Serenity and now Artimis sitting a chair he walks up looked at the guard “what happened to you now! Artimis” seeing the blood on his shirt. “Artimis, I do not have time for your shit right now we have work to do get your self cleand up now!” looking at the guard “I will deal with him.” The Guard quickly released Artimis gave a bow to Grayston and left. He walked over to Serenity and asked “Grand Druid in your animal from do you have the same ability’s as they do?”

Continue story
< Prev : Tooth Next > : Sides of a story