View character profile for: Nathaniel Of Many Shades

Young serenity in contrast to the rest of the party serenity was loving the rain. Her hair was a mess and parts of her dress were see though. She did not care. Her house like as also did not care. She smiled petting the animals neck. “ these other people are to fragile aren’t they.” She said. It was also important to note that she was not where any worm wether clothes. The cold and did not bother her at all.

Though the sight of the sine and sounds of all the people brought a quiet dread to her. She did not like closed spaces or people. She much preferred the open safety of the forest. She just felt mor at home there. She enjoyed the company of animals. She did like some of the members of the party. She was also looking for something but what she was looking for she could not remember.

As they put the horses in the stable and gathered there gear. Serenity stoped long enough to pet her horse “ you’ll be ok for tonight” she said to him. She put her gear in her inventory then turned into an barn owl. She flew to catch up with the group and ladened on Tusbar’s shoulder. She quietly scanned the tavern as the entered. A sudden sounds startled her and she Faned her wings an Whoooed in protest before folding her wind and scanning the crowd again. 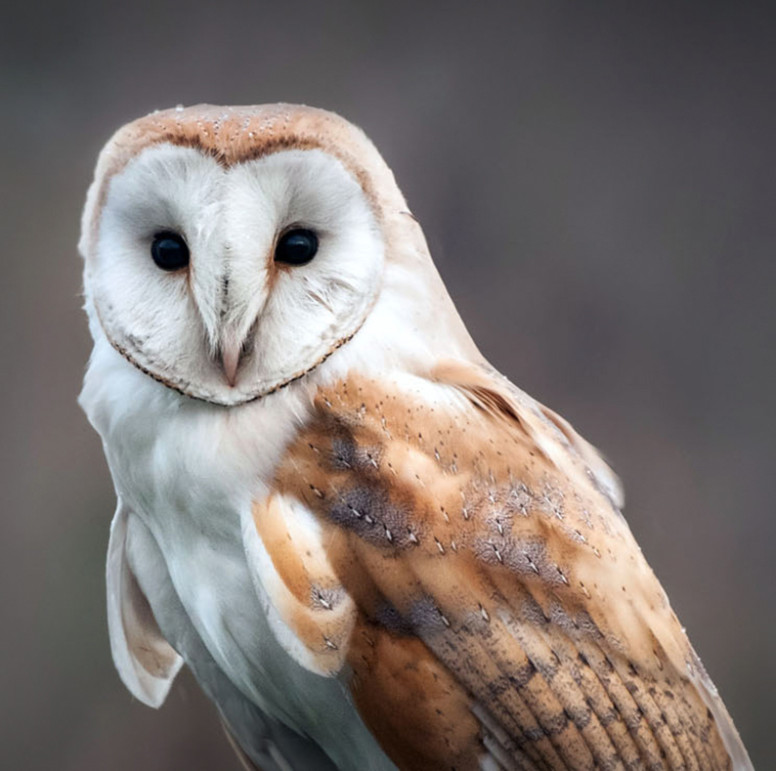 Continue story
< Prev : A Great Sense of Loss and Renewal Next > : Tears In The Rain