As everyone meets up at the stables Glenn looks everyone over and smiles. Glenn was not dressed in his normal blue cloak he looks more a normal lord and traveler. As he mounted his horse even his horse did not have its armor on. he was still wearing his armor though just hiding it under the cloak. He gave Miles a hard look over “you got a lot of sun lately?” He said confused look. 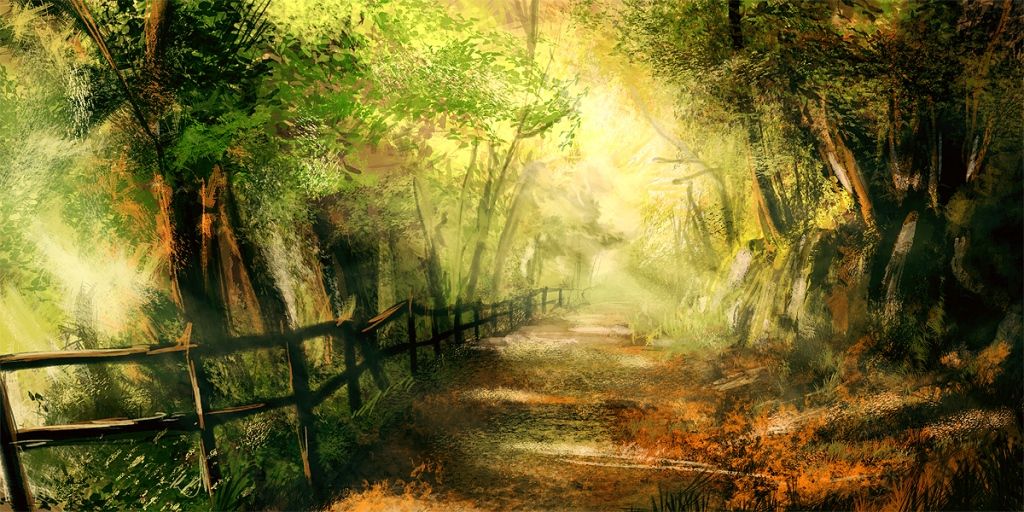 There was no fanfare as they left almost like Glenn was still there at the citadel. The party rides out of the Citadel no escort no banners it takes them 10 minutes to get to the main gate of North Gate. The day was nice sun out slight ocean breeze. Most people don’t show much interest in the party as they ride though town and out of the gate. It seen a bit strange Glenn said nothing so far, he would give a nod now and then but not much else.


As Party get on the road south the party sees others and wagons heading from and to the North Gate city. As the day goes on there was not much on the road the party passed a few 6-man patrols mostly men from the High lord. 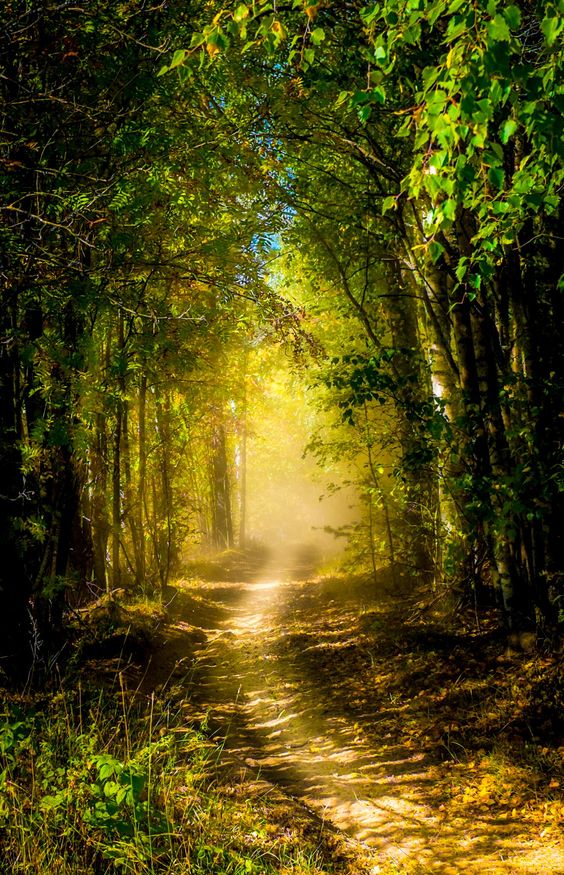 It was quiet only the sound of the forest and its animals as the day when on the party pushed through the first day capping that night off the road near the river. The party ate talked and did what ever the party needed to do. As the night continued on Glenn pulled some scrolls out and reading them, he really did not talk unless asked something. He had a different demeanor about him. it was Glenn no drought it was him but a different side of him. not seen before.

The camp
(Insert any activities)

The night was boring nothing seem to get near the party even the animals kept away. The next day the party was on the road early. Riding through the day the pushed there mounts a bit to make it through the town of Old Oak and to Old Oak tavern and Inn. With no problems they arrive just as the night started. Putting the horses in the with the help of the stable boy. You walk in Glenn has Artimis walk in first with Miles then Glenn Vader And Serenity in what animal form she maybe in walking with Glenn.

An Older gentleman walks up as you inter “hello, masters and lords I am Aurelian The owner of this establishment. Take a seat at an empty table someone will be with you shortly.” He says with a smile. As the party sits the place has a good amount of people in the Tavern. Glenn dose not removed his hood he stays cloaked as he sits. A barmaid walks up and asks the party what they want to drink and asks if they want the Deer stew bread and cheese. She gives Miles a very warm smile. Other barmaid passes by and pets Serenity trying to Feed her. The food and drink come quickly as the bards play songs and sing.

In the corner a table get a little loud as the men there get drunk. They start to draw the attention in the room. Hearing them Talk of how things will change. One man slaps the other on the back. “It will be nice when All the Inquisitors are dead, we can do as we wish and make the rules. I like how Lord Vonmarkal killed the Stone gate Inquisitor and hung him from the walls. Now that is an Adventure. Now we can take out the North Gate Inquisitor we can have all this land and do what we want” the man says. One of the other men looks over an NPC “don’t forget us you know we are behind you, but we need land too.” He said drunk. The bigger guy looks back at the two “We don’t forget are friends.” He replies. The NPC says “I heard someone tried to try to kill him, but his friends intervened and saved the Inquisitor what a shame” the man laughs.

People in the Tavern look complexed at what the men were saying but to afraid to say something. Glenn Motions for everyone to hold. Then says really loudly “they should have sent more assassins, Dam Inquisitors, who do they think they are if one was here, he should take him out back and beat him to death.” He says with a grin on his face. The three men stand rising their drinks into the air. “We will drink to that!” they yell. Glenn snaps the cloak lose as he stands rising his ale into the air. As the cloak falls away, there are gaps and whispers through out the room. The three men’s eyes widen one was going to say something when cut him off “to late for you” he says in a dark tone he raises his hand in to the air he says some words and a large war hammer appears in his hand. “I would like them alive if possible, Vader.” He says with an evil grin. The big adventure draws his magic sword. “This sword is called Black Razer and you will find out why” He warns.

Continue story
< Prev : Ready and looking foolish Next > : One dead..