The Raven - a play-by-post rpg

This is only a short list of available show canons. Please note that the Humans could have been turned into a vampire, but there was no evidence in the show that they knew of their existence. There are more canons, but these are just a start and perhaps needed most. Taken characters will be italicized and underlined. To decipher the list meaning: the first name is that of the character (followed by pertinent information) - the second name will be a face claim (again followed by pertinent information 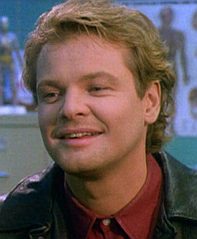 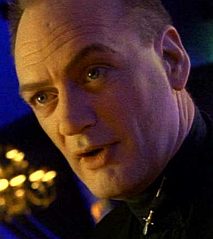 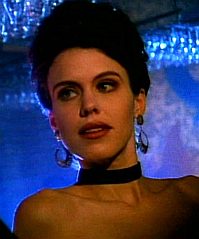 Janette DuCharme (Player can decide how she became a vampire again, but until then she is assumed to be dead) - Deborah Duchêne 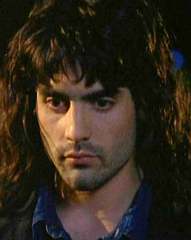 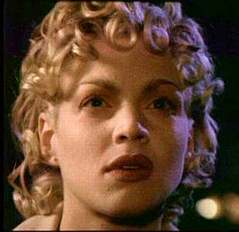 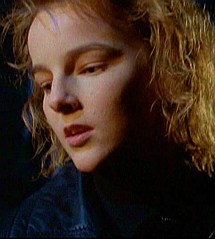 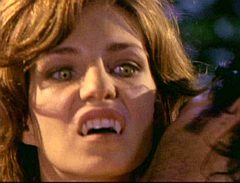 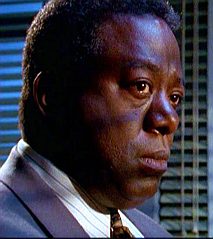 Joe Reese - Blu Mankuma (however if the player wishes to play a younger human of him, use of a POC for a different face claim is allowed)

Those on this list have either been turned into a vampire, or they have remained human. This choice is up to the player. The face claim is if the player wishes to play them as a vampire, otherwise feel free to use a younger FC with the same hair and eye color. 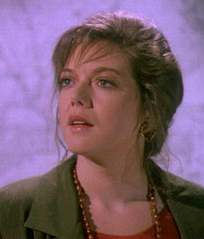 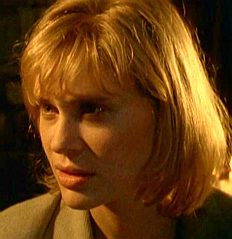