Lost Mine of Phandelver - a play-by-post rpg

Together you advance on the southern cavern where large steps lead upward into the darkness. Ahead you hear the sound of raucous laughter growing louder and begin to see the soft flicker fire light playing against the cavern roof and walls.

Reaching the top of the steps you are able to peer into the cave unnoticed by its occupants. Sacks and crates of looted provisions are piled up in the south end of this large cave. To the west, the floor slopes toward a narrow opening that descends into darkness. In the middle of the cavern, the coals of a large fire smoulder and before it sits a large hairy creature. At first glance it appears to be a large goblin but several of you recognise the subtle differences that mark this creature as a Bugbear. 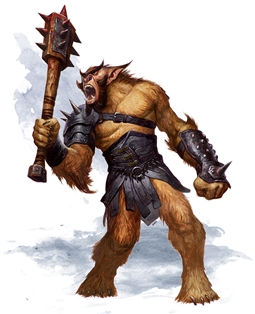 "Bring Klarg meat!" it snarls and you see two goblins dashing back and forth fetching food and drink for their master. You also see a huge grey wolf, seemingly asleep at Klargs feet. The Bugbear reaches down and ruffles its fur as it takes a bite from the meat. 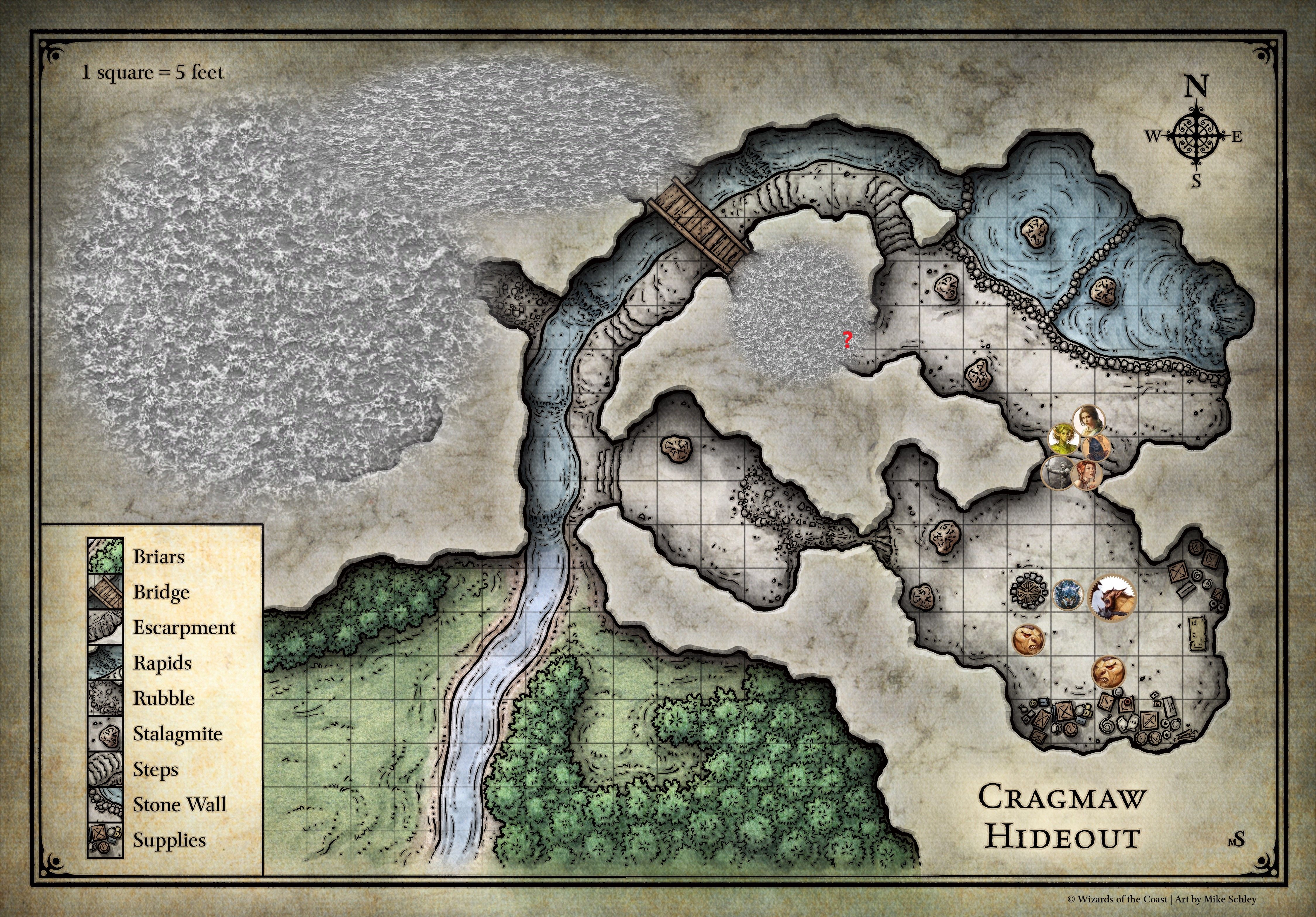 Continue story
< Prev : By all means Next > : In to the fray