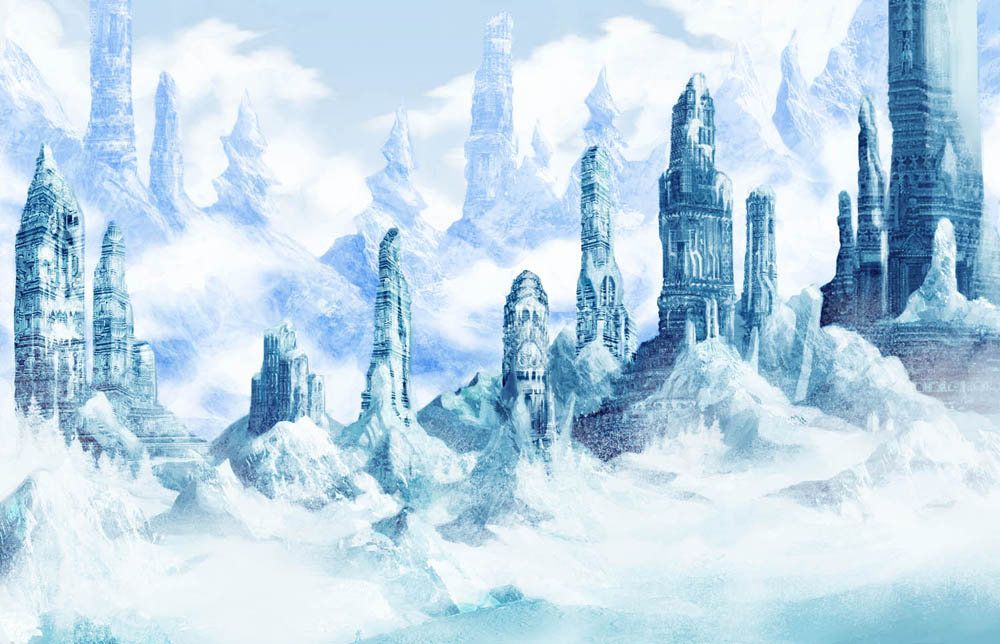 Jala'rah was a red, hyper-industrial world encircled by a great iron defence halo equal in size to the Hypercast of Gorgon. Its surface was predominantly rocky, and heavily urbanised with extensive areas given over to manufactory for war-production of the High Council and the GDF. The planet used a huge amount of energy which it drew from generators near the poles and a chain of volcanos across it's equatorial region. Each of the main settlements was a heavily fortified citadel protected by powerful void-shields . The world's capital, the Vermillion Fortress, lay in the northern hemisphere, surrounded by extensive trench works and fortifications.

It was once a prosperous world of the Inner systems before it suffered a devastating ice age that ravaged the world and its population. Its survivors asked the High Council for aid for two decades, but were repeatedly denied as resources were being drained by campaigns being fought in the War of the Two Prophets.
This constant denial of aid for Jala'rah finally caused a majority of the world's population to rebel under the leadership of Sky Marshall Karin of the Eclipse branch of the GDF.
Two years after this occurred, the Ethrolian Lastborn's Tenth Fleet, under the leadership of Commodore Liban Savas, arrived to end the rebellion, but suffered several setbacks as the rebels fought back fiercely.
The Lastborn were also unaware that Jala'rah had been invaded by a large warhost of the Vy'keen Kojo Clan.

It was no surprise that the Jala'rah population threw their forces into backing The Armada when they pirate state invaded the Inner Systems in the decade long war against the High Council.