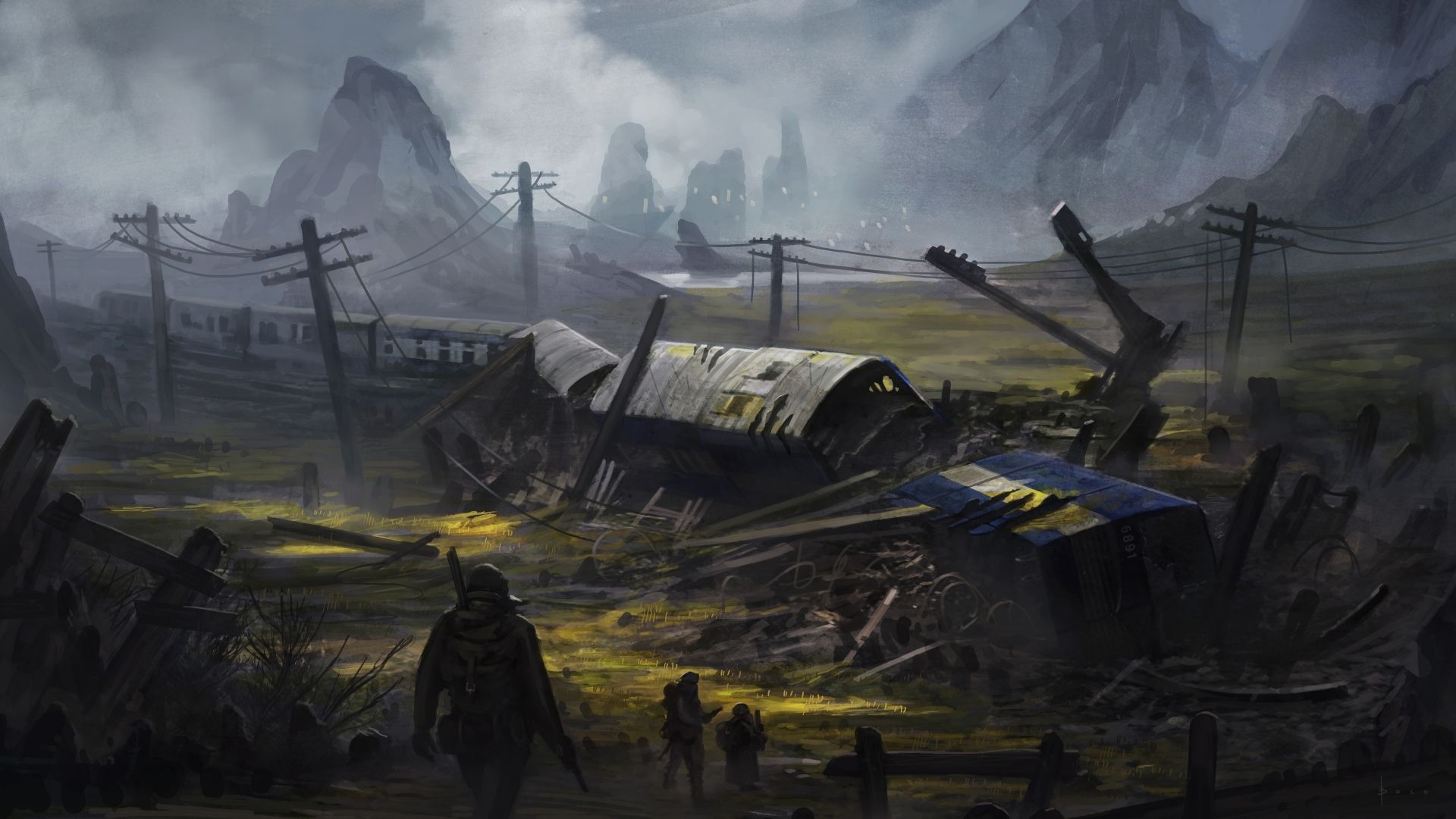 Remeri, meaning "Sky" in the local language, was the capital world of the Amunian civilisation which spanned a number of other nearby star systems. It was ruled by the Tyrant Karth who refused to pay tribute to the High Council.

The GDF Alpha fleet launched an assault on Remeri at the end of the Amunian Rebellion.
Amunian was a red, hyper-industrial world encircled by a great iron defence halo of the most advanced weaponry in the sector. It held the state of the art fleet of the GDF at bay for months.

Heavily urbanised with extensive areas given over to their unceasing war-production, the planet used a huge amount of energy which it drew from generators near the equator region. Each of the main settlements was a heavily fortified citadel protected by powerful void shields . The world's capital, the Crimson Fortress, lay in the northern hemisphere, surrounded by extensive trench works and fortifications.

The GDF Alpha fleet ground troops eventually took control of the planet and defeat the Tyrant's armies while taking huge casualties in a year long war of attrition.
However their success was short lived. Two weeks into the final battle that saw the Tyrant killed in his throne room a huge fleet of Armadan scavenging warships descended on the victors and annihilated the recovering forces.

Thousands of foot soldiers where conscripted to the ranks of The Armada and several capital ships captured in what was one of the biggest victories of the pirate fleet against the GDF pre Bloodshed Uprising.