- Miscellaneous notes on The Armada. -
excerpt from the field journals of Arkady 'Sunlion' Crylic during the Bloodshed Uprising to his fellow Bedouin Cartographers. -

All unknown technologies discovered or scavenged are turned in for research. It is believe the Lodge has existed within the Armada from its inception under another name but at some point its crazy eyed, greased covered mechanics started to be referred to as ]black fingers'.

These acolytes are well respected within the ranks of the pirate state as they are the ones that keep the amalgamations of technologies present in the Armada running. They can been seen repairing and fixing machinery whilst whispering ministrations in the conduction of their sacred duties.
Through the ages the Lodge started to develop superstitions around the sciences of combustion and weaponry technology and appear to believe that all machines have a semblance of a soul. A bizarre vessel-mechanical-based sect that is the closest thing the Armada has for religion after war.

They have so far be instrumental in the the success the Armadan forces have had over the High Council armies, most notably the GDF." 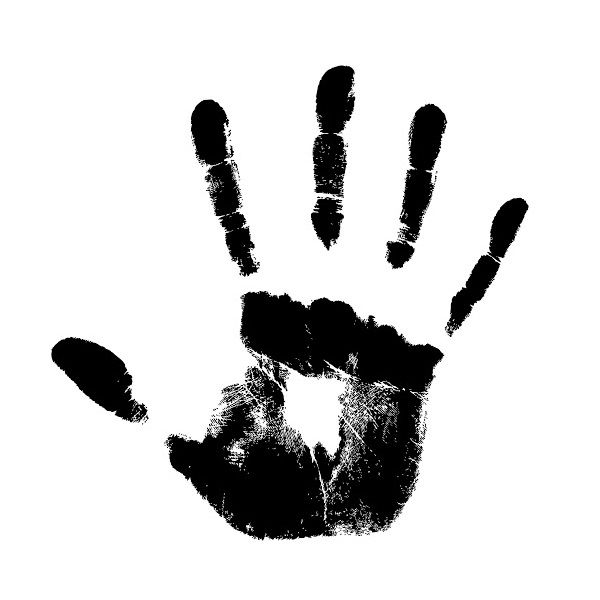