Spacestronauts in... The Pirates at Wade Station! Cover and Blurb

The heading title is "The Pirates at Wade Station!", and beneath it is the Spacestronauts Men's Magazine tagline, present on all editions: "Worlds of Adventure, for only 25 cents!"

At the bottom, out of the way of the image it says the name of the writer, and near that it says the month and year it was printed.

Inside the book are advertisements for cigarettes, household appliances, and Boyscouts signup sheets.

Along the spine of the book it reads SPACESTRONAUT MEN'S MAGAZINE.

On the back is the blurb, which reads:

Bob Rodgers, a weathered Spacestronaut, has been put in charge of the young, baby-faced Jim Simmons, a goofy loud-mouth with a quick wit and even quicker temper!

Unsatisfied with their progress, Bob Rodgers intends to pull the plug on this new recruit, until they receive a distress call from Wade Station, a walking gas-mining station set on an ocean planet. It has been taken over by pirates, intending to capture and enslave its inhabitants!

Being the only Spacestronauts in the sector, the two heroes must brave the dangers of Wade Station and save its people, one one-liner at a time!

What will become of these two dashing men? Will a friendship grow amidst the laser-fire and explosions? Will Wade Station be saved?

Find out in this exciting first edition of the new Spacestronauts Men's Magazine!

"Worlds of Adventure, for only 25 cents!" 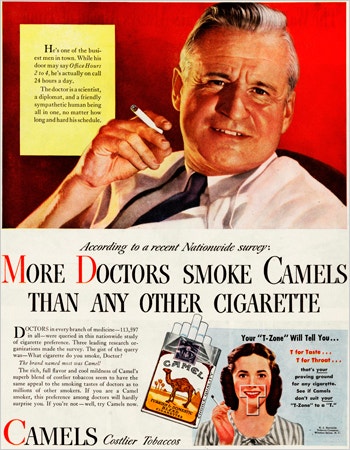 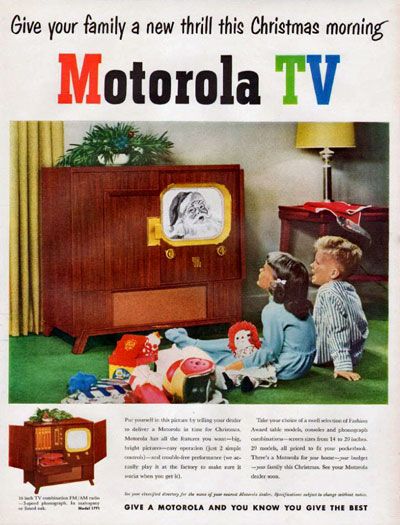 Continue story
Next > : Spacestronauts in... The Pirates at Wade Station! Page 1|Part 1