Roughly two weeks ago I published the first in a multi-article series of good video games for RPG’s. This is inspired by Chris’s fantastic article 10 TV shows that could make good roleplaying games. What makes a good story in a video game may not make a good story when you have half a dozen people trying to carve out their own legacies within this world. The biggest thing I look for in a game is how open-ended the story was, how much was left unsaid and merely implied in how the world came to be. The problem with this is that there is a difference between subtly implying a background such that the players can fill it in themselves, and just leaving it blank and saying *poof* HERE IT IS! LOOK HOW PRETTY/DARK/AWESOME IT IS while not actually explaining anything. In this article I analyze a game that created a setting so large that every sequel revolves around a different unrelated character/time frame and there is still a lot of mystery about how it all came to be.

Visit https://www.boostingboss.com/ to get your own League of Legends account ready for ranked play. 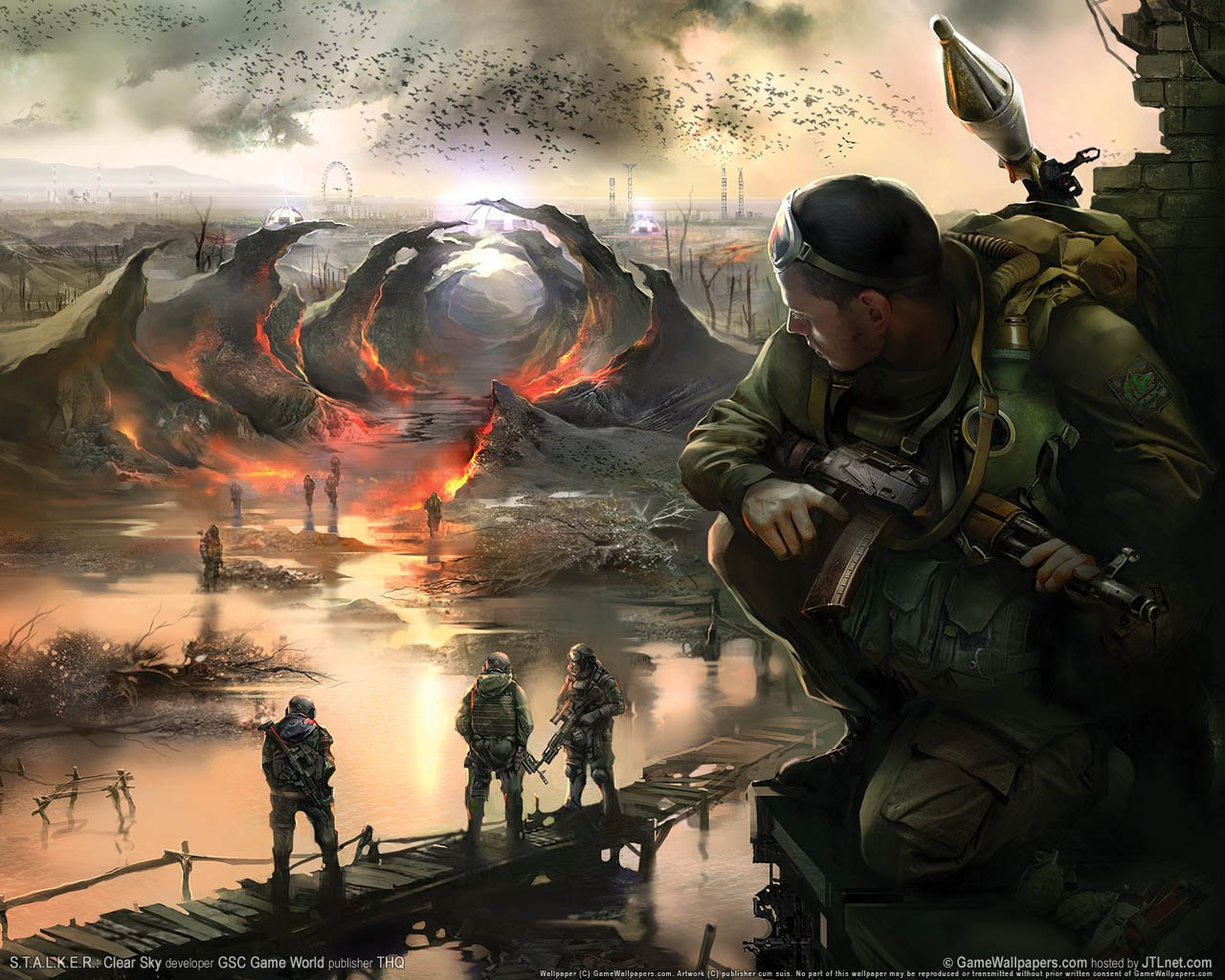 STALKER is the black sheep of the post apocalyptic family. Released with little fanfare it is one of the most obscure post apocalyptic video games out there, making a sense of camaraderie among those who have survived the game. Listed as 38 on the top 100 video games of all time this game is totally focused on storyline and has no multiplayer. STALKER stands for: Scavengers, Trespassers, Adventurers, Loners, Killers, Explorers, and Robbers. There are three games, the first STALKER Shadow of Chernobyl, the prelude STALKER Clear Sky, and the final sequel STALKER Call of Pripyat 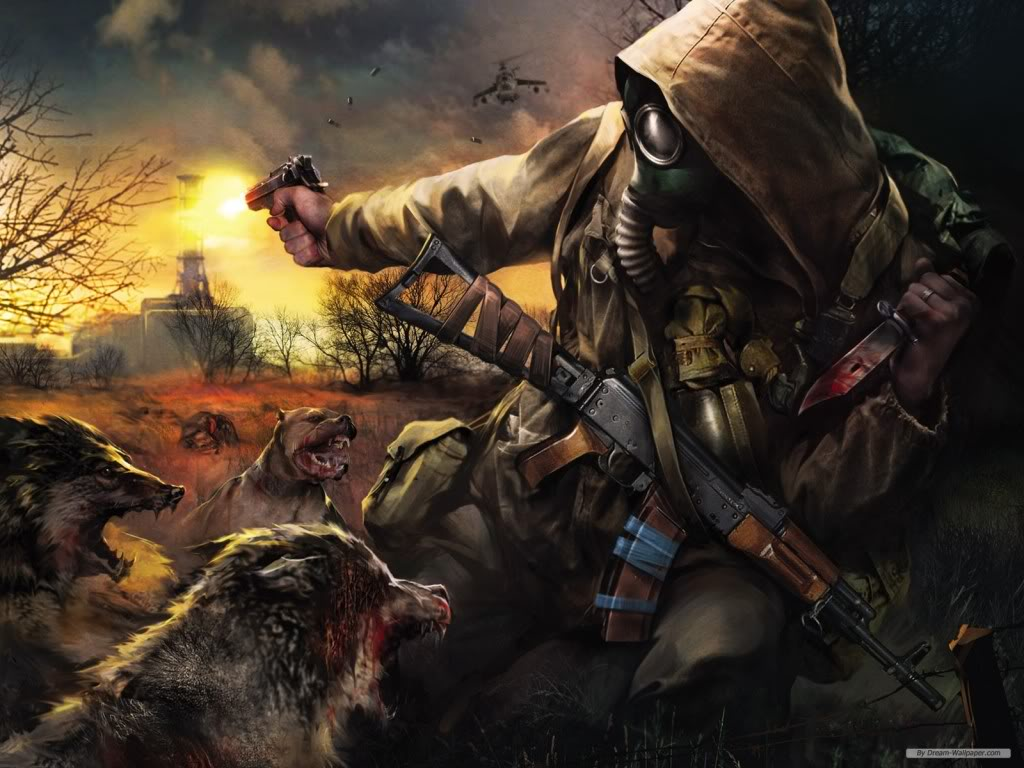 What makes the world of STALKER special and different from any other post apocalyptic game is that there has not been an apocalypse. Taking place inside the Chernobyl Nuclear Exclusion Zone (known simply as The Zone) attempts were made to populate the area with scientists who used the radiation to study psychic abilities, but in 2006 there was a massive emission and all the scientists were killed. What was left over is the Zone. Within the zone are anomalies, universally harmful they range from simply throwing some unlucky person on their butt all the way to levitating a tank twenty five feet in the air, crushing them the size of a golf ball and then spraying the remains out; there is even an anomaly called “the meatgrinder” you can guess what that one does. Did I mention that anomalies are nearly undetectable? These anomalies are even bigger nightmares for vehicles which is why the area is practically apocalyptic as buildings that were already eroded over the past decades since the first accident decay even faster from mutants and anomalies. STALKERS carry around old metal bolts and when they see evidence of an anomaly, the feeling of a heatwave that signals a flame spouting burner, the cackle of a lightning anomaly, or the dust devils around gravitational anomalies they throw them in their direction. The metal content sets off part of the anomaly showing where it is.

The rest of the world is fine except for this 2,600 square kilometer hell hole, so why in the world would any sane man set foot inside it? Anomalies, warped zones where physics doesn’t play by the rules anymore often give birth to artifacts. These artifacts can bend time, heal the body of diseases, soak up deadly radiation, and repel bullets. They can replace blood or lighten a loaded backpack. They are all miraculous and all are worth a pretty penny to the governments and private collectors outside the zone. 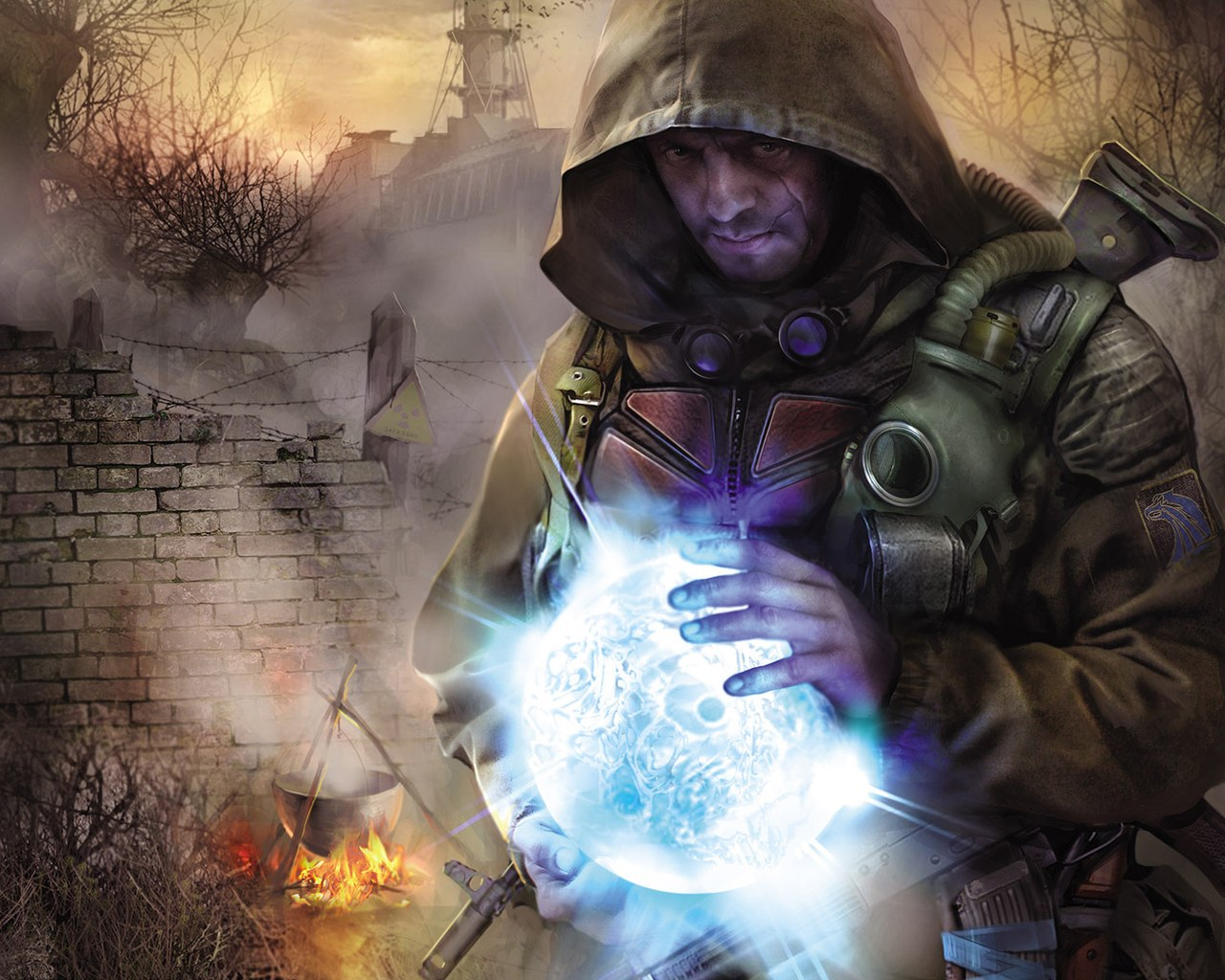 Get out of here STALKER

The Russian military has tried to quarantine the zone but every attempt to mass soldiers inside the zone has ended in wholesale slaughter when the mutants come out to play at night. Mutants in STALKER are universally awful abominations. You don’t get the dinky little radroaches you start out with in the fallout series, you get tossed straight in with mutant dogs and bloodsuckers. Eventually working your weigh up to the multi ton pseudogiants and the psychic burer that lets loose with psychic shot gun blasts that will shred anyone caught in front of them. Your mission is to make it to the center of the zone to meet the magnificent artifact known as the wish granter. Unbeknownst to the denizens of the zone the wish granter has a sick sense of humor, a player who has helped save lives and protected stalkers and military alike from the horrible zombies and horrors of the zone will make their wish: “The Zone is evil, it must disappear.” they wake up in an empty field with green grass and a clear sky. They stand up and open their eyes, except their eyes are glazed over. The wish granter has made the zone disappear by blinding the player (and this is someone who has done solely positive things in the game). 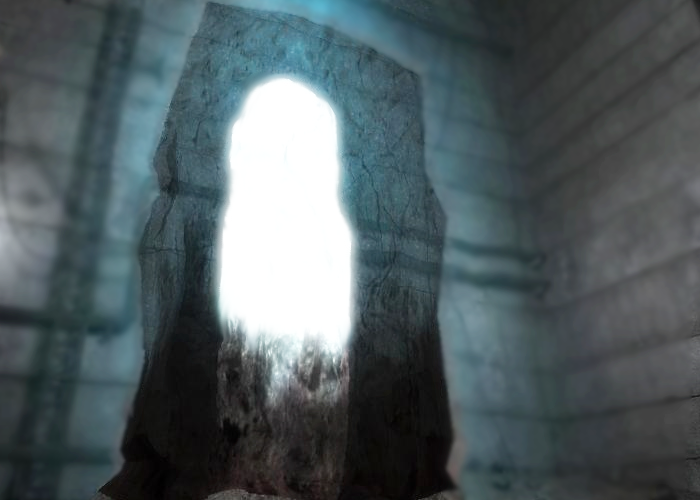 The Wish Granter in all its beautiful horror.

The way I would recommend playing this is that you have three factions, military operatives, STALKERS, and scientists. The scientists and STALKERS have heard the stories of the wish granter (the cruelty of the artifact is unknown) and wish to make an expedition to seek it out in the heart of the zone, just like the legendary STALKER named Strelok (the very one the player is sent to kill in the first game) who rumor has it made it to the center of the zone (twice in fact, the only man to manage such a feat and live). The zone is expanding and the players must find a way to stop it or else it will engulf the world. It is suspected that every time a STALKER makes a wish on the wish granter the zone expands by several miles, although considering only two STALKERs are ever implied to have made wishes its not like there’s a huge threat. For the center of the zone is protected by mind wiped zombies (who can in fact shoot you), the fanatical monolith soldiers who have been hypnotized by the wish granter to protect it, and anomalies and radiation out the wazoo. One does not simply walk into Chernobyl NPP.

The secret to surviving the zone is to combine elements of stealth and diplomacy while maintaining careful aim when it comes to dealing with the warring factions of human stalkers and the ravenous mutants. The more heavily encumbered you are the slower you will be. Taking tons of food and supplies will just make you fast food to the denizens of the Zone. 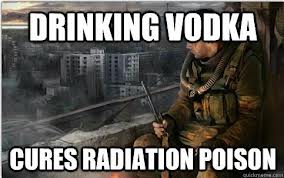 Astoundingly it actually can

1An0maly1’s Note – I would heavily recommend playing STALKER Shadow of Chernobyl to get a feel for what the game is and what the real ending is. That being said there are 5 false endings (all involving the wish granter screwing you over terrifically), and two real endings where you find out that the wish granter is bait to lure you away from the truth of the Zone. To get the two real endings roughly ⅔ to ¾ of the way through the game you will get a quest that’s something like “Talk to Guide”, do it and you will be able to discover the true ending and solve the mystery of the zone when the end game comes (or just PM me if you really want me to spoil it for you). 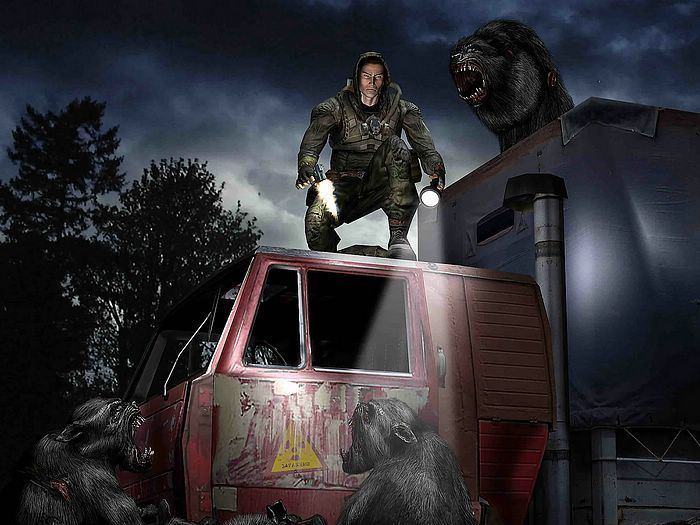 And always keep your head on a swivel

If you would like a link to the previous article that covers the infamous Half Life 2, here it is.