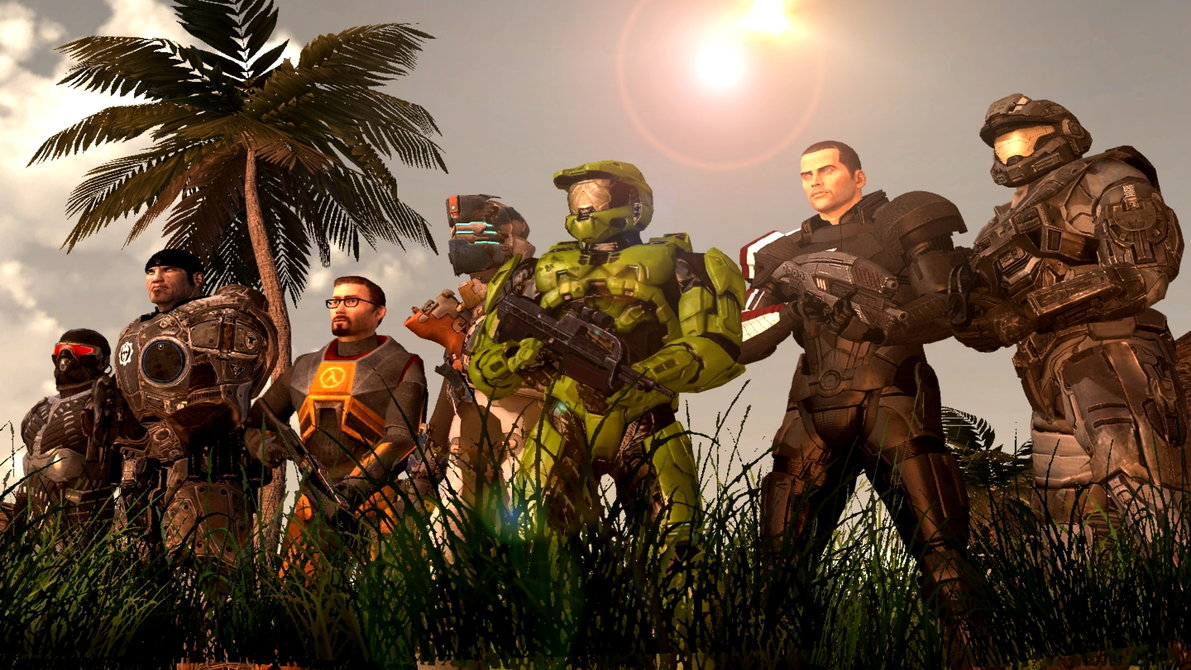 The protagonists of a dozen different video games. Astoundingly all but one of them have zombies of one form or another.

Video games are arguably the most interactive form of art available to the individual consumer. In the last decade they have grown from a niche to a ten billion dollar industry within the US. People enjoy video games to the fullest when playing it with a gaming mouse and other high quality gaming components. Some of the most successful video games aren’t the ones with the prettiest graphics, nor the biggest guns. In fact some of the most popular games have been astoundingly minimalistic. But what makes a successful game from the eyes of a bookworm like me is the story they tell and the world they create. For this reason I have created this list of five video games which would make excellent role-playing games and will be presenting these in five parts with each game getting their own blog post (you won’t need to have played these games to understand the posts). First up on the list: 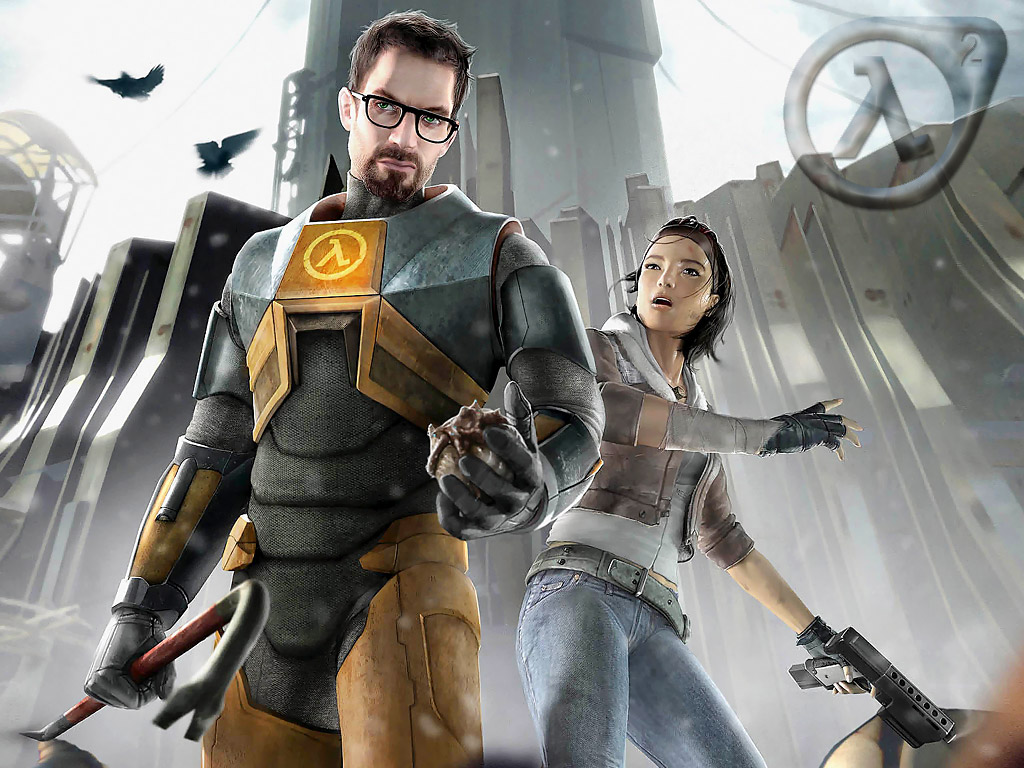 The Video Game that Showed the world that where there’s a crowbar, there’s a way

In 2009 Game Informer named Half Life 2 fifth on the top 200 video games ever made, heralded by The Guardian and IGN as the greatest video game of the past decade you cannot go wrong calling Half Life 2 one of the most influential video games ever made. Turnkey igaming solution is a competitive offer for licensed gaming businesses. So it must have taken some killer guns and some awesome graphics, mixed with grenades and explosions and MULTIPLAYER. You’d think so but no, there is no multiplayer and the most iconic weapon is a crowbar. What Half Life 2 showed is that deep down all you need is an amazing story. 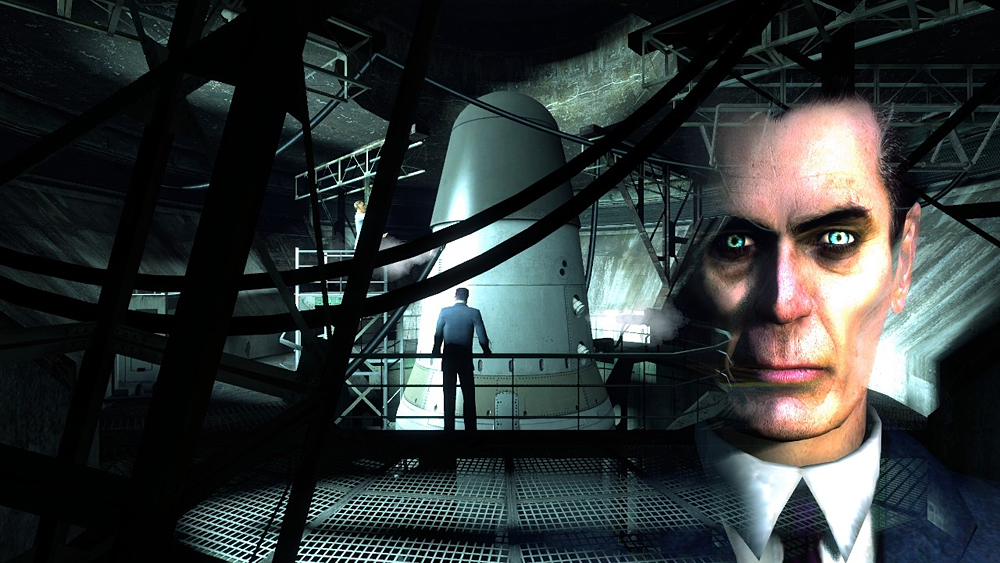 “The right man in the wrong place can make all the difference in the world.” – The G-man

Presenting a dystopian alternate history of Earth where the planet has been invaded by the trans dimensional Combine and her resources (including humans) are being harvested by this oppressive multidimensional empire. This is a world of brutal oppression. Twenty years earlier Gordon Freeman, the protagonist, was locked in stasis by an inter-dimensional bureaucrat with near deity like power known as the G-man whose motivations are mysterious and beyond the concerns of you. Unlocked from stasis to do battle with the Combine he embarks on a journey to free the human race, becoming the hero of the rebellion. 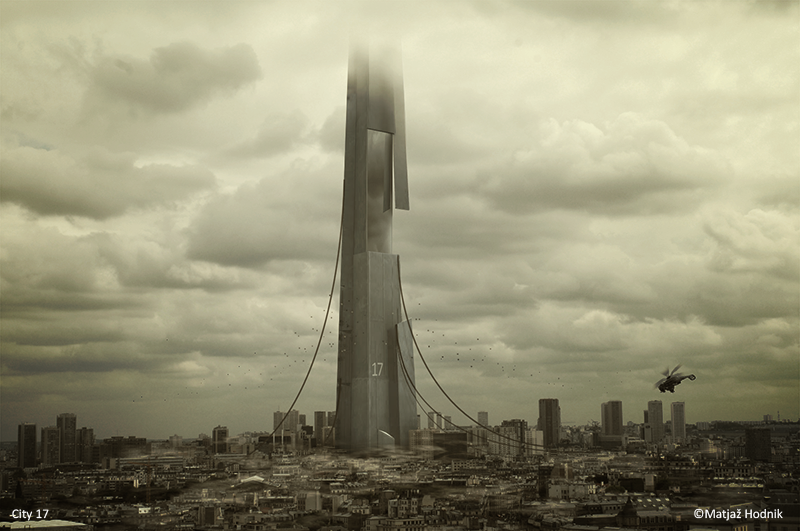 The world of half life 2 is made up of the massive Combine cities and vast swaths of uncivilized territory, you start in city 17 the seeming capital of their dominion on Earth. The cities have the feeling of quiet oppression where video cameras lurk the streets and massive twenty-foot steel walls hide sections of the city. But if you listen carefully you may hear the zombies that shuffle mindlessly across the street screaming out for G-d to help them. But in the flat lands outside of the city you come across ruined roads, bridges falling apart, the hubris of humanity. Hints of the disastrous seven hour war give you the distinct feeling that humanity’s might didn’t go out with a bang, but with a choked gasp and a cry for help. 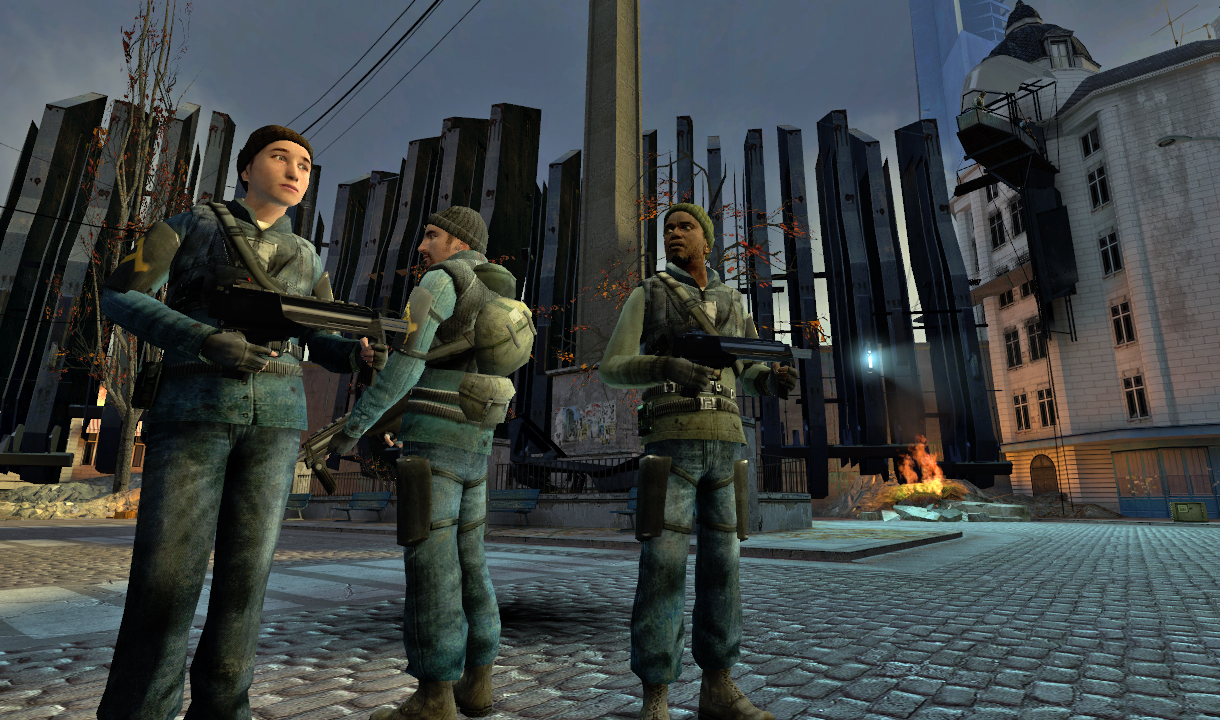 So will you save humanity or will you damn it to a quiet death in the footnotes of someone else’s history book?

What would a game look like set in the half life world? You would have the rebels of city 17, those inside of the city and those who work from whatever old semi functioning ruins there are outside of the city. Most of their tech is pre Combine but they do have some notable physicists that have designed weaponry such as the grav gun. Every so often you dredge up a piece of obscure technology that is so advanced you can hardly believe humans created it, such as teleportation devices more advanced than what the combine has. Or you may choose to play as one of the thralls in the service of the Combine, wielding devastating weapons and backed up by walkers you have the advantage in manpower and in technology. Even in the wastelands outside the Combine cities there are many mutants that you must fight while at the same time evading the Combine patrols. 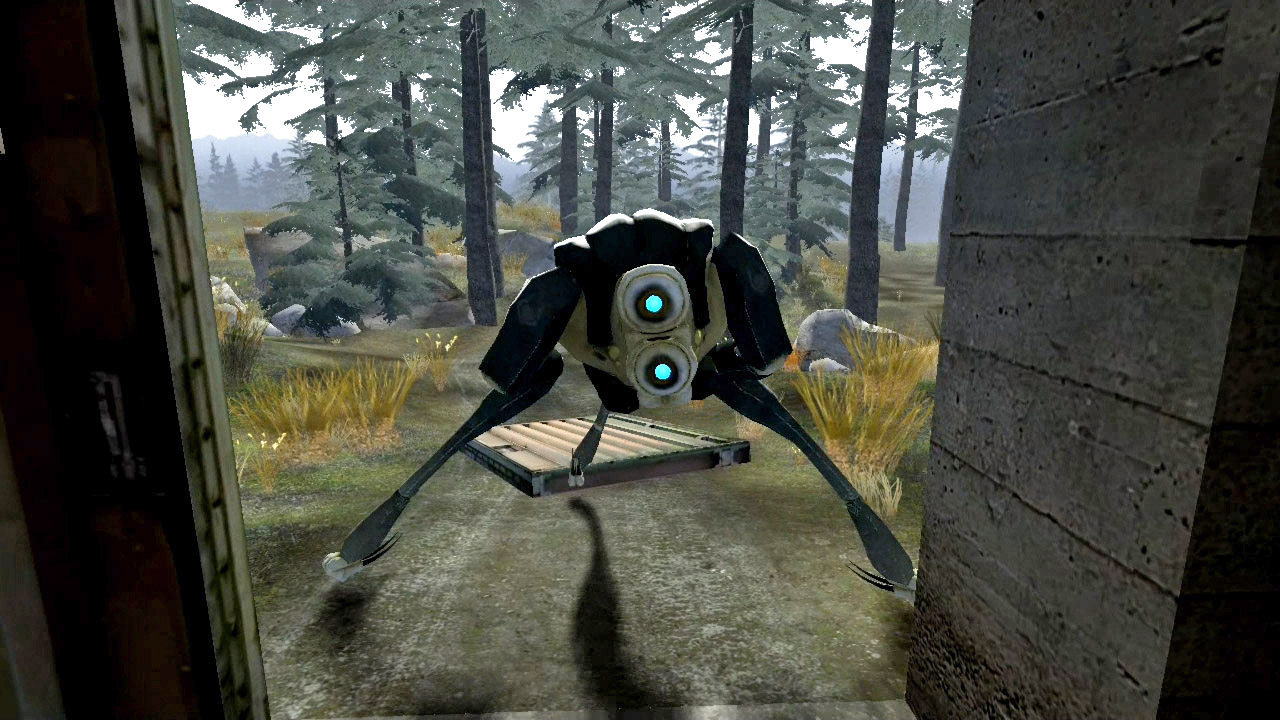