Alright, it's done. I've finished creating the background story for the one game; the game to rule them all.

Some time ago, I uploaded the post Crossed My Mind, and in that post I described a "non-canon" game that will combine all of the other games into one dimension where each member that comes in has the option of bringing in a character that he owns from a different game to face a common threat, and believe me, the threat that I have planned for this game will be on a colossal level.

I know it may sound vague right now, but it's only because I don't want to reveal much at the moment; the thing is...I can't do it on my own. I need other people to moderate the game with me and push the story forward. I thought about simply making everyone that joins moderator but that's just silly, but I am going to need three other people to get on board with this. I'd love to have Nim, Largehobbit and Winteroak to help me, not because they are better than the rest, but because their dedication and will to bring every game they are in to come alive astonishes me.
However, anyone else who feels like joining the moderator crew for such a game can simply ask to be one; everyone's welcome.

This community is a diverse one, and as the character sheets show; every single writer here has different preferences to the style of the game he/she's in, but didn't you ever want to explore the option of having all the members of OW joining one game and see how that works out?! Tell me you didn't. That's exactly what I'm here to find out.

This site deserves it. Us players deserve it; a game the incorporates all the writing styles and squeezes the best of us for a common goal; a game that could never run out of steam until it's won, simply because there will always be someone to fuel it with his/her imagination and creativity.

Am I talented enough to pull something like this off? Probably not. But if I won't, who will? With no particular details at the moment, it sounds like a long-shot, I know; but I'd like you to give me a chance...a chance to bring us all together for the most daring experiment ever done on Ongoing Worlds. 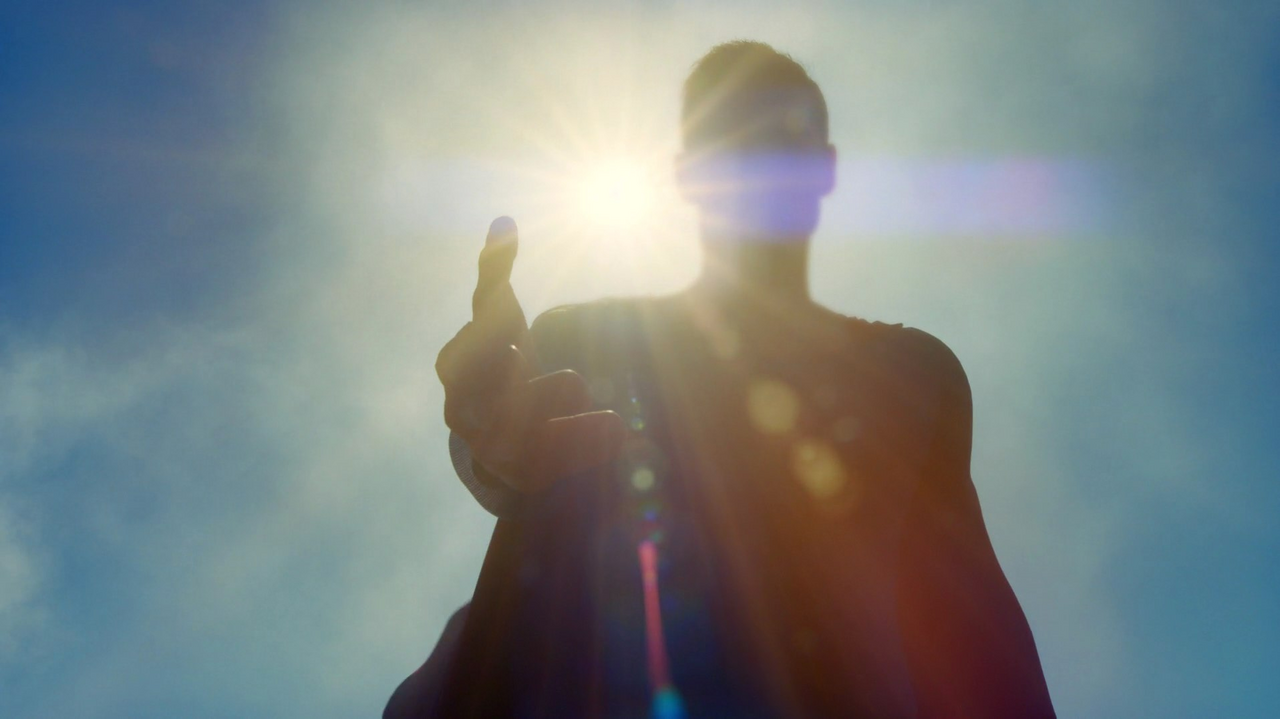 Let me know what you think in the comments, please!