At The Zoo
After separating from the others at the zoo Roxy and Ashley took Jack by both arms and forcefully escorted him away from the others. Apparently Ashley and Roxy wanted some alone time on their date with Jack. Since Carter was not dating Blossom they had the luxury of some alone time. Jack wanted to complain but every time he tried they would take turns nibbling on his ears which turned out to be one of his weak spots. Being the manipulative vixens they were they took full advantage to exploiting poor Jack. They giggled as he turned red and whined with embarrassment. Naturally they received some mixed glances by the other customers such as envy, disgust and annoyance.

So they did a bit of a tour to see as many animals as they could till they ended up at the aquarium which was their final destination. Along the way they took a few pictures of the animals while posing a bit. Ashley coaxed Jack and Roxy into feeding the giraffes some leaves. Then they watched the seal show before feeding some exotic birds with a zookeeper. To help raise money for the zoo they would sell feed to the customers to feed the animals. Roxy was excited to feed the Golden lion tamarins since she found them cute and Ashley got excited to feed the 200 year old giant tortoise. Eventually the arrived at the aquarium.

It was a lot cooler in the aquarium as they saw the blue tanks full of aquatic life in the cave like designed building. Roxy and Ashley were in awe as they saw the sea life before them. Jack tried to sneak away while they were distracted only to almost squeal like a little girl as Ashley and Roxy tightened their grip. Ashley was nearly crushing poor Jack's hand at this point. As they looked around they found a dark part of the exhibit and pinned Jack to the fake cave wall. Jack was nervous as he wanted to escape only to get both of his ears nibbled on. His legs were turning into jello and his mind was going blank as he was being taken advantage of. When he managed to get his senses back he was sitting on a fake cave bench as he was being nursed by Ashley and Roxy. Jack was not sure what happened before he blacking out but he knew Ashley and Roxy were up to no good. Meanwhile Ashley and Roxy were glad that Jack was feeling better as they admired Jack's neck which was covered in hickies. However they didn't plan on saying anything to him yet.

Shopping
After leaving the zoo they others wanted to go shopping, but instead of doing a girls and boys shopping thing they called for a town car and made their way to Lord & Taylors which was a fancy retail shop. Jack mentioned that this was out of his budget but Ashley and Roxy chuckled as they told him it was their treat. This irked Jack since he felt like a kept man when they did this. True he was from a slightly above average family income, but both Ashley and Roxy had way more money than he did. Roxy was independently rich from her music career and Ashley was just spoiled by her father. The only reason Ashley's father accepted Jack as Ashley's boyfriend was because she was in charge of the relationship and Jack was a good student of his.

After some coaxing Ashely and Roxy got Jack to accept the help from the saleswoman at the register. The saleswoman gave Jack a raised eyebrow and a half smirk as she referred to him as a lady killer. Jack was confused by this comment as the saleswoman collected a nice high dollar suit and took him to the changing rooms. Jack was tired and wanted the day to end as he entered the private changing room and began changing clothes. Once he was dressed he looked in the mirror and realized why he was getting odd looks from others. he saw the hickies on his neck and dropped his jaw as he slowly recalled how he got them. He felt so violated as he touched his sore neck.

Once he came out of the dressing room he starred daggers at Ashley and Roxy. However they could not stop giggling as they tried to apologize but ended up turning red as they ran out of air. Jack was annoyed and crossed his arms as he waited for them to calm down. The saleswoman held her smirk as she realized the young man was being toted with by his two sassy girlfriends. Since Jack kept his composure and looked like an upset kid it was hard not to laugh at him. Once the girls wiped the tears from their eyes they complimented Jack's new look in his fancy black sharkskin suit. Jack didn't believe them till the saleswoman told him he looked dashing in that suit. However before he could say he could not afford it Roxy and Ashley told the woman they were splitting the cost on their cards for his suit and buying a new outfit each. Jack was speechless as he didn't get a say in the matter. He then returned to the dressing room to change his clothes and gave the suit to the saleswoman to put in a suit bag along with the shoes, tie, shirt, cufflinks and cologne. Jack felt small as he was being spoiled rotten. Then he was forced to sit on the bench as his two vixens went shopping for dresses.

Jack was bored out of his mind as he played on his phone while waiting. He played some puzzle games and them some one on one martial art fighting games. He was not much of a gamer but he found it was way better than sitting in boredom. He was eventually interrupted by Ashley clearing her throat as she glared at him in her new dress. Jack accidently said she was pretty, which turned her frown upside down and made her happy. After getting some reaffirmation that he thought she looked hot she gave him some space and talked to the saleswoman. Jack was still in awe by how hot Ashley looked and forgot about his phone as he stared at her with his jaw dropped and looking like the catch of the day at an all you can eat sushi buffet. 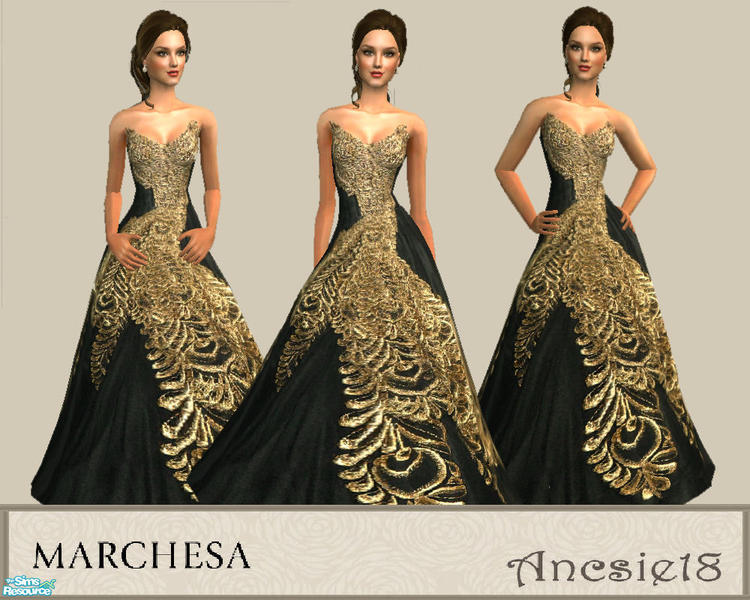 Then from the dressing rooms came Roxy in her new dress asking how she looked. She was bold and confident as she approached everyone. Ashley and the saleswoman gave a nice compliment as Jack was now gawking at Roxy. Roxy teased Jack a bit as she fished for a compliment and only got a stunned "Wow!" The saleswoman jokingly said they broke the poor boy and made Ashley and Roxy giggle a bit before they bought their wardrobe and changed clothes. 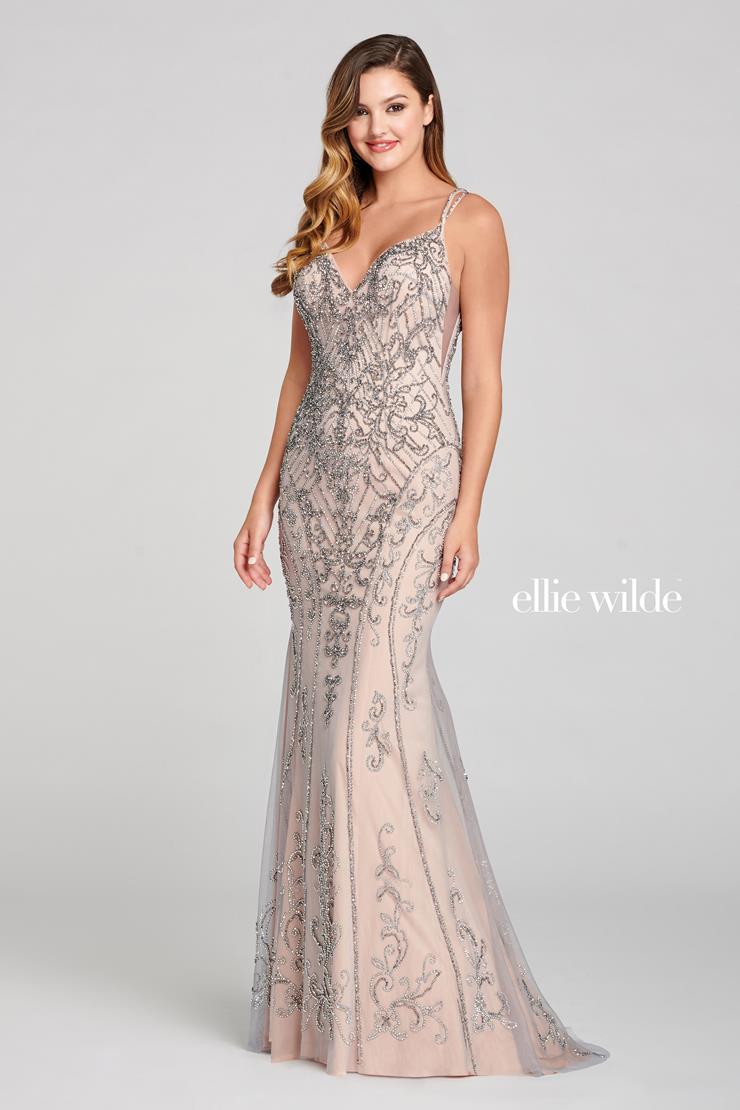 Poor Jack was now uncomfortable as he had to hide his arousal with his new suit bag. Once in the limo, Ashley took his suit and hung it up on the handles and thus revealed the source of Jack's embarrassment. Poor cried was very stressed out so Roxy and Ashley decided to help the poor boy by nibbling on his ears again. When Jack woke up he was dazed and confused as he stumbled out of the car. Ashley helped him to the entrance of the school as Roxy carried his suit. Once they were checked in Roxy and Ashley gave Jack a kiss on the cheek and then he received his suit before awkwardly making his way to his room. Once inside he saw Justin on his laptop working on fashion stuff. Justin turned to see Jack hanging up his suit in the closet and as he turned around Justin chuckled as he told Jack he had hickies all over his neck. Jack was tired as he confessed about his day to Justin.

Continue story
< Prev : The Beginning Of The End Next > : Spread The Word