Dante and Jocelyn - Before the Dance.

Dante had little reason himself to spend all his time of getting ready mingling and meandering between rooms, and frankly didn't want people wandering into his. For many reasons. Two of the biggest being he didn't want people messing with his instruments, and seeing his single room would make people ask questions as to how he afforded it. So Dante just got ready alone. He stood in front of his mirror fixing the front of his jacket. Making sure it looked like it did in the photos. 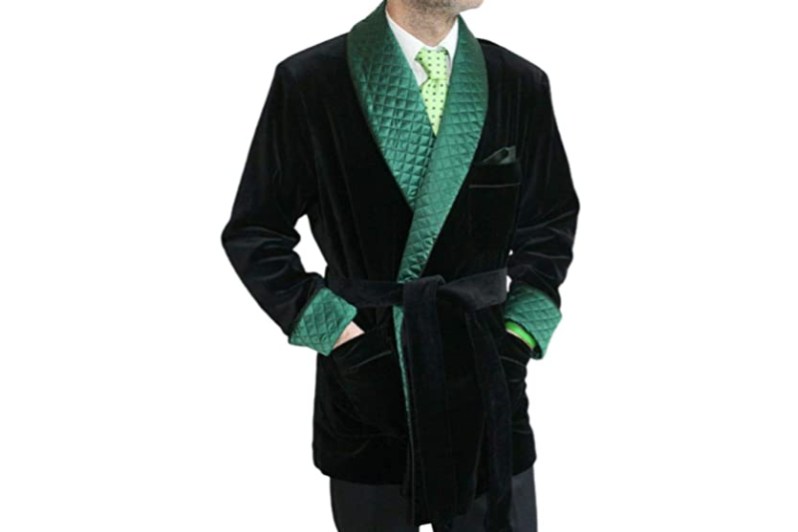 When he was sure it was perfect he pulled his hair back the way he always did, and stared at himself debating if he should bother with the contacts tonight. He hated them, mostly. Wasn't the feeling of them on his eyes it was the putting them on he hated.

Eventually he relented and put the contacts in, and headed out to meet with Jocelyn to get dinner.

Jocelyn sat in her room, putting on make up. She'd done her hair earlier and was being super careful to not mess up the work that'd been put into it. A style to match her dress, and something that would hopefully turn heads...at least Dante's. Hell maybe even Connor, though that was doubtful and she was trying to get over the boy who was first nice to her, as small part wanted him to be jealous.

When she was done she looked at herself in the mirror, checking her work. She put on a smile and took a deep breath in and out. Her first dance, and it was with a tall, dark, handsome, and thoughtful boy. If it was a fantasy story he'd be the brave knight. How on Earth did this happen to HER? She thought, but shook off the idea. "Because I deserve it." she told herself. Jocelyn stood and stepped into her dress and struggled for a moment to zip the back of the dress up. But was soon stepping into her heels.

"Never get used to these." she said, taking a purse and stowing a pair of flats in it just in case her feet started hurting to much. She headed down that busy hallway. Unsure if her dress and 30's starlet styled hair were being noticed. 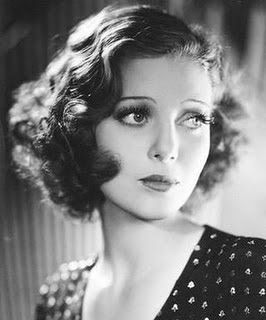 The two met in the cafeteria for the provided dinner. The two engaged in small talk. Things like movies, music, and just random chatter. Eventually they finished and headed for the dance.

At the door to the gym Dante adjusted the jacket once more and offered his arm to Jocelyn. Entering to the loud music filled gym.

Continue story
< Prev : The Best Kind of Surprises Next > : Galaxy before the dance