Sadie and her entourage all got ready in Sadie's and the room next to her's, another single room belonging to one of Sadie's group.

Sadie remembered the deal she had made with Joey to date long enough to go to the dance together. He technically could break up with her after tonight or change the relationship.

What had started out as just a little fun between the two, seemed to have grown into something else. She relished their time together, especially their alone time. Sadie hoped she hadn't misread him and the boy felt the same.

Meanwhile Joey was constantly grooming his hair and checking his suit to make sure he looked like the ravishing stud he claimed to be for Sadie. he talked to a very nervous Charlie who was trying to look good himself, since he really wanted to see Galaxy again and he was also trying to work up the nerve to ask Galaxy to dance with him. After a while Joey got the text and both boys made their way down to escort Sadie and her female followers to the tables so they could mark their territory. However Joey didn't hesitate to pour on the charm with Sadie as he was constantly sweet talking her and complimenting her. He then led her to the dance floor like a gentleman as poor Charlie was stuck with the female entourage awkwardly. Since they were not talking to each other Charlie began looking for Galaxy in hopes to have a reason to get away from the mean girls.

Kyle was hoping that tonight he could get in one dance, at least, with Justin. Kyle had been approached by a few girls and a few guys asking about his plans for the dance. He let them all down gently.

Kyle wasn't usually very insecure, but the slowness at which Justin was approaching things was making him that way about their relationship. He understood that Justin had been hurt before but so had Kyle.

Kyle had, truthfully, explained, he had no interest in girls. Still, he often got the feeling that Justin was still concerned about losing him to a girl, which made Kyle feel like the other boy didn't believe him.

Kyle's last "relationship" the boy had acted much like Justin with not wanting to be very public or outed. The boy had been lying and only wanted to set up Kyle so he and his friends could gay bash the boy.

It had taken time to regain his confidence, but this whole thing with Justin had him questioning how much he could take. He was still willing to wait, Justin did seem worth it, and Kyle wasn't one to out someone else but he almost wished the other boy hadn't kissed him on the ferris wheel. While the kiss was wonderful, it only served to confuse the issue even more.

Justin was very nervous as he and Jack were getting ready in their fancy duds. Jack was reluctantly grooming himself since he really didn't want to dance with two crazy girls. Justin teased Jack a bit then encouraged him to make the best of it. Then Justin asked Jack if he should dance with Kyle since he was nervous about being in the spotlight. Jack told him he didn't really care if he did or didn't and if anyone else was friends with Justin they wouldn't care either. Justin found it a bit harsh but reassuring to hear. So he planned to work up the courage to finally come out and dance with Kyle in public. It was scary for him but he needed to make the next big step if he wanted Kyle to take him seriously after their kiss on the Ferris Wheel. Once the two guys were ready they got a text from Ashley to head downstairs.

So they made their way down and were greeted by Ashley, Roxy, and Blossom. Jack almost dropped his jaw in awe as he saw how hot Ashley and Roxy looked in their dresses. Of course he got teased by them for that as they pretended to wipe off his drool. Shortly after Kyle and Carter joined them they made their way to the Gym to meet up with their friends to get a few tables. Jack didn't get a chance to sit since Ashley and Roxy wanted to dance. So with a girl on each arm. Jack was escorted to the dance floor to keep his two crazy girlfriends happy out of fear of death. Surprisingly to others around Jack was a very good dancer and had great rhythm. Ashley knew about this from talking with his mother, Roxy was pleasantly surprised as she was drawn to him even more.

Blossom was nervous as she waited for Carter to ask her to dance and was a bit red in the face. Justin on the other hand complimented Kyle on his cool look and seemed nervous as he whispered into Kyle's ear that he wanted to dance with him.

In the corner Alex Russo was looking around as she was bored again. She didn't get a date and was a bit bummed by that, but she was feeling a bit naughty and was thinking of causing some trouble.

Meanwhile Nancy was taking pictures and hoping to get a big scoop for the school news paper. As usual she did not have a date unless you count her camera. Sadly she got a lot of frowns and raised eyebrows as her outfit stood out in a bad way. 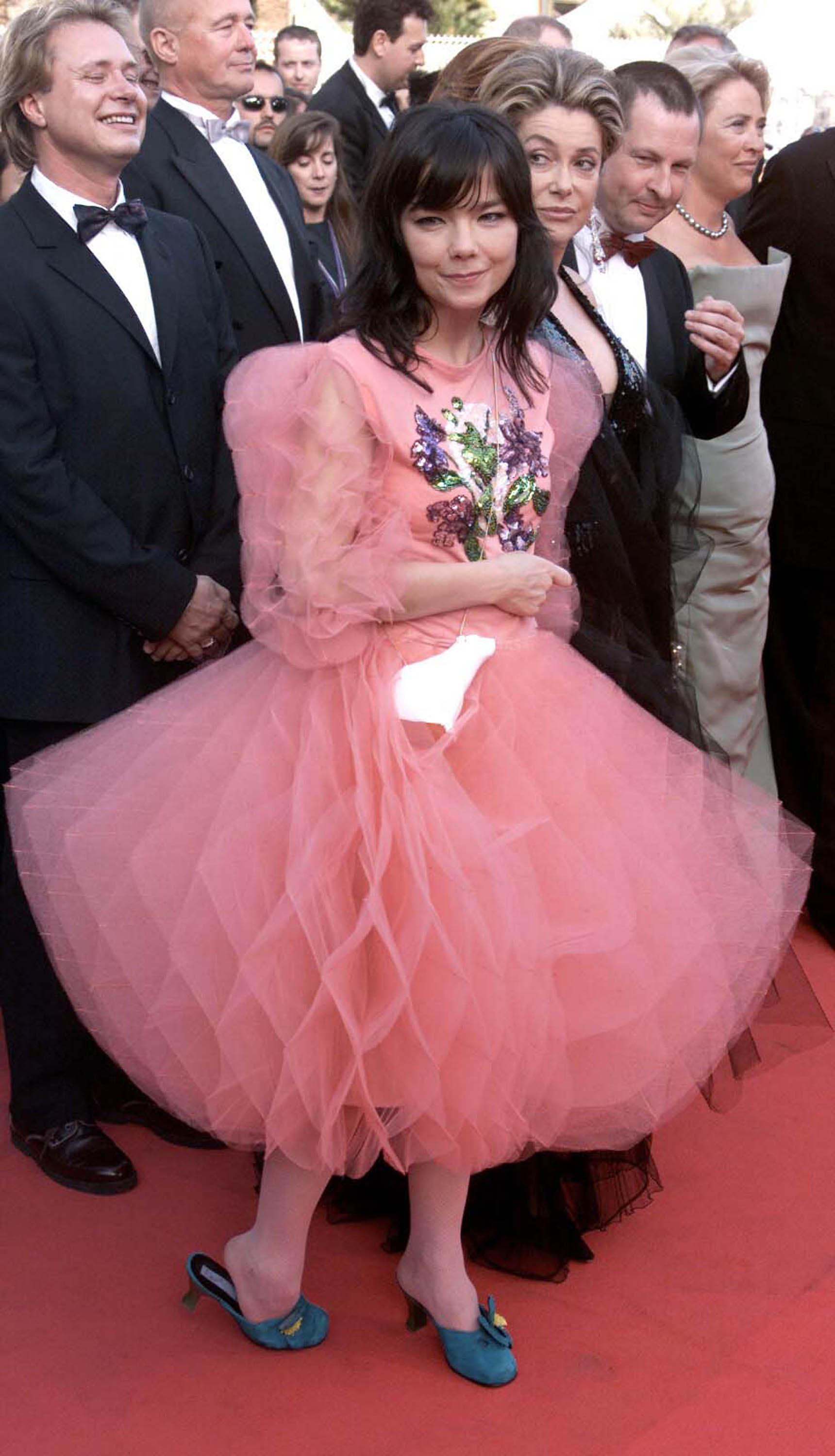 Continue story
< Prev : Melissa and Doug - Before the Fall Next > : The Best Kind of Surprises