So here's the OW top 60 minus a few oddballs that aren't really games. I have put links for newer games but not for the older or dormant ones. One older games I have included the last posting date.

1. AWARD WINNING Browncoats Unite: Back to the Black (A Firefly Tale)
"Crew Needed. Passengers Wanted. Few Questions."
2. The Stars Are Numbered - Thriving
Mankind has stretched into the galaxy, first with the advent of the spike drive developed by Tiberius Crohn, then again with the Jump Gates.
3. Stranded on Gallus IX One to Watch
The spacecruiser 'Oswald Rikers' has crashed on an unknown planet called Gallus IX.
4. NEW USS Wright - Based on the TV show "The Orville"
5. Across the Stars - Dr Who Fan Fic
6. Jericho's Landing : Nov 22nd - Dormant
7. Blue Dwarf : Oct 12th - Slow moving (limited access)
8. The ITS Cornucopia : Nov 14th - Game Abandoned
9. Trigun_Tales From Gunsmoke _ Aug 20th - Dormant 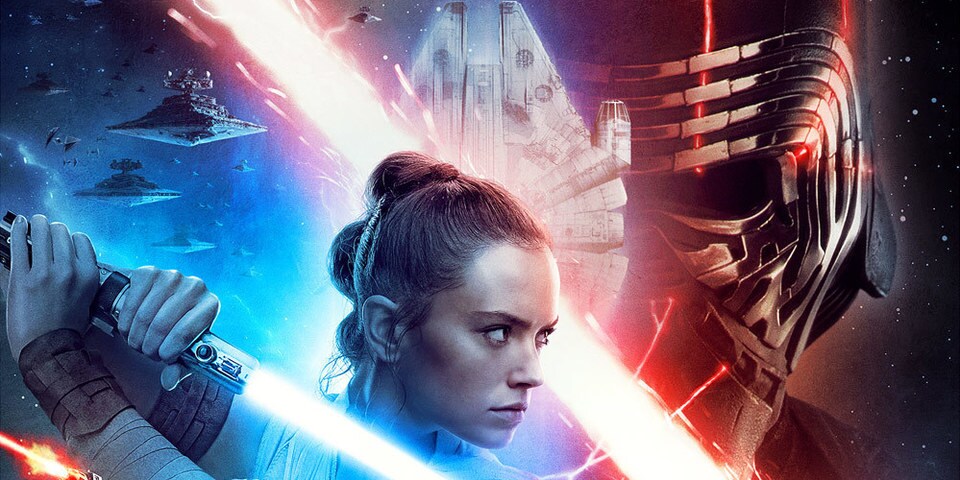 1. USS Endeavor (NCC-9819) - ON HOLD
Catch up with the recent Simming Endeavor here! Soon to be launched as a game for OW
2. NEW Star Wars: Ascension
Star Wars: Ascension takes place five years following the events of Return of the Jedi.
3. Star Wars Clone Wars Stories - Slow Moving
This game takes place during the Clone Wars, a little over a year into the conflict.
4. Star Trek: Task Force Cadmus - Closed to Public
5. The Sisters of Duras : Oct 11th - None Starter 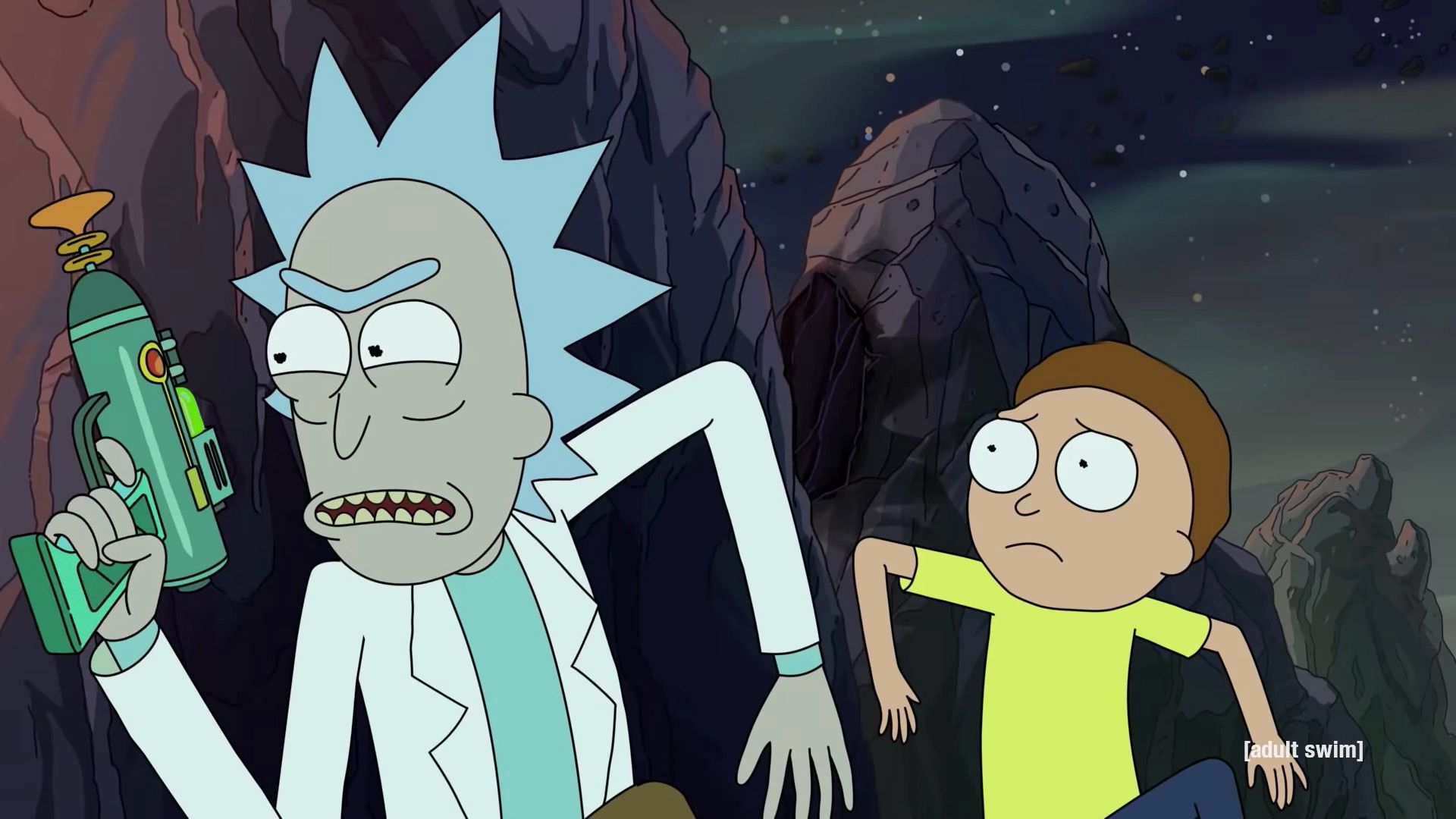 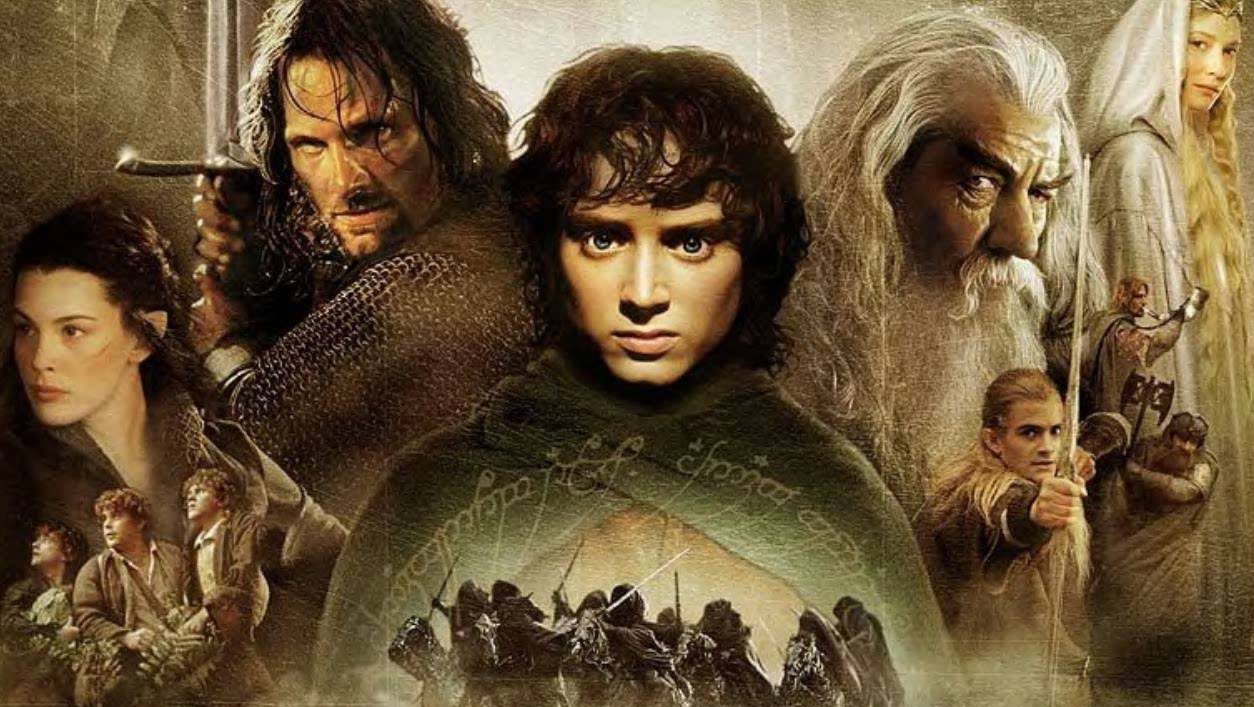 1. THRIVING Beyond the Ragnarok
The gods are dead. Yggdrasil is sundered and the nine worlds drift within the endless void.
2. THRIVING Village of Warfall
Everyone has a story, a tale, and a past. In Warfall, everyone knews everyone, and nearly everything about them.
3. Dungeons Deep & Dark - One to Watch
Originally just a popular online fantasy game little different than the likes of 'Scrolls of the Elder' or 'Age of WarCraft' With the coming of the new year the game was set to make the leap from PC to Virtual and than something happened...
4. Illumination - One to Watch
The lonesome and young Warrior Queen Layla rules her kingdom known for it's diversity in species and personalities.
5. Two kingdoms - Long Running
In this game there are two kingdoms called Verden and Dalen.
6. Pantheon - Slow Moving
Become a deity of your own creation and shape the world as you please. Oppose the other gods or work alongside them.
7. The Rebuilding of Oz : Sep 22nd - Dormant
8. Tales of the Ocean : Oct 16th - Dormant

1. RECOMMENDED Soloman Scourge
What first seemed like a terrible outbreak is proving to be a lot worse than anyone realized. Before anyone knew it ... it slipped by quarantine.
2. NEW Toronto By Night - One to Watch
Set in the Old World of Darkness, using the Gothic-Punk theme.
3. Among Us
In the year 2033, the First One was born. Since then, many children around the world have been born with extraordinary abilities.
4. Nefritia - Reboot Pending
You wake up. Your body is aching, tingling, and the air is cold. Wind is ringing in your ears. How did you get here? You don't remember.
5. The Old World : Nov 7th - Slow Moving
6. The Dark Children : Nov 2nd - Slow Moving
7. House Of Night : Oct 31st - Slow Moving
8. The Dark Series : Oct 16th - Slow Moving
9. War of Darkness : Sep 22nd - Dormant

1. Young Justice - One to Watch
So you're a sidekick? Us too, though we'd prefer to be called 'proteges,' sounds much more dignified, doesn't it?
2. DC: War for Tomorrow - One to Watch
10 years ago, the world went to shit. The Justice League lost, and Lex Luthor became the leader of the free world.
3. NEW Our Hero Academia
This Game plays 25 years after a new hero called Deku appeared.
4. Hero High : Sep 6th - Dormant
5. Avengers: Exodus : Oct 7th - Dormant

1. NEW The mystery of Kilmore Valley
The small town of Kilmore sits in a valley, and has been unremarkable for centuries. Until now!
2. Jackalope Crossing : Nov 1st - Slow Moving
3. Point Break : Aug 13th - Dormant 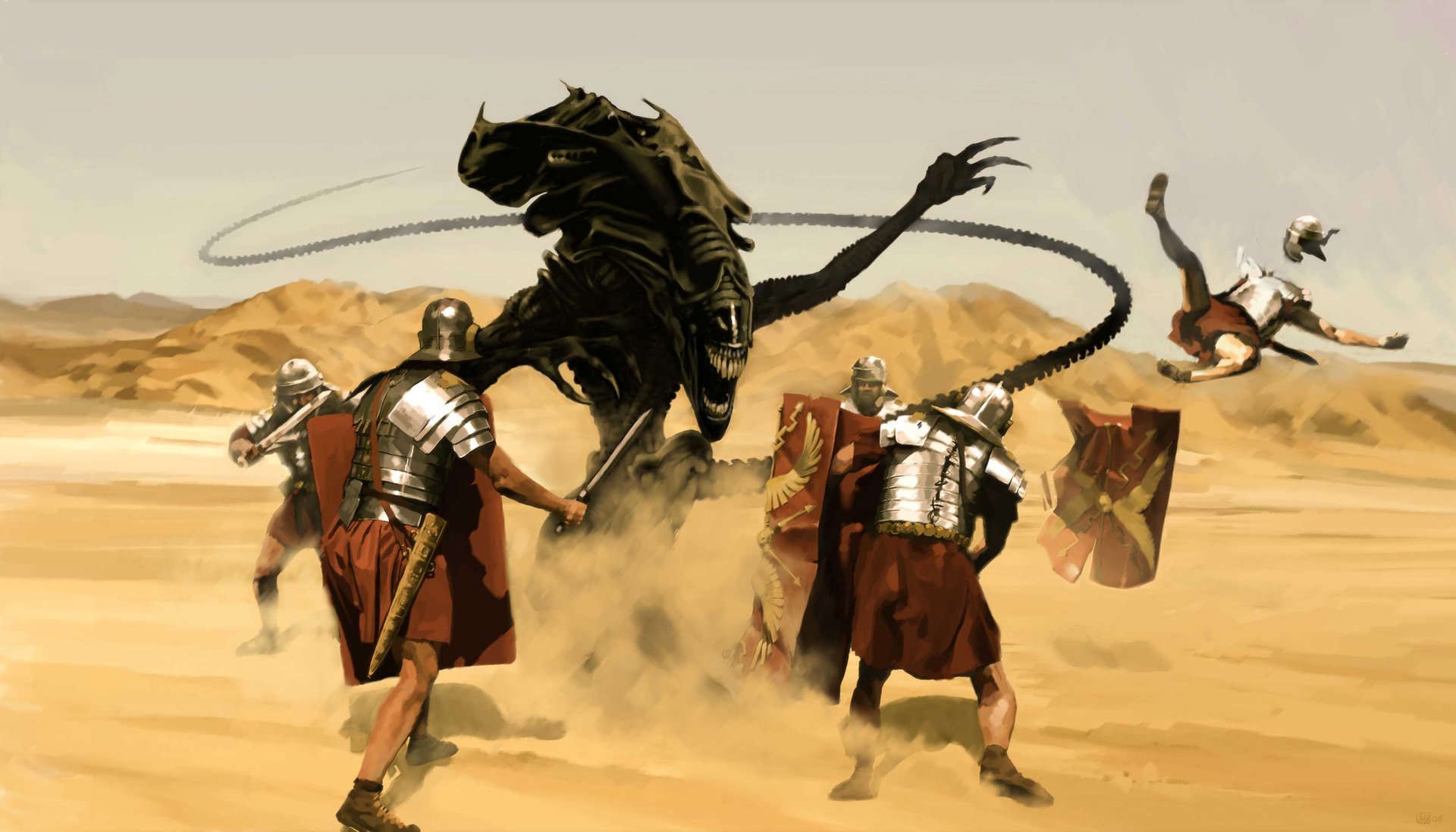